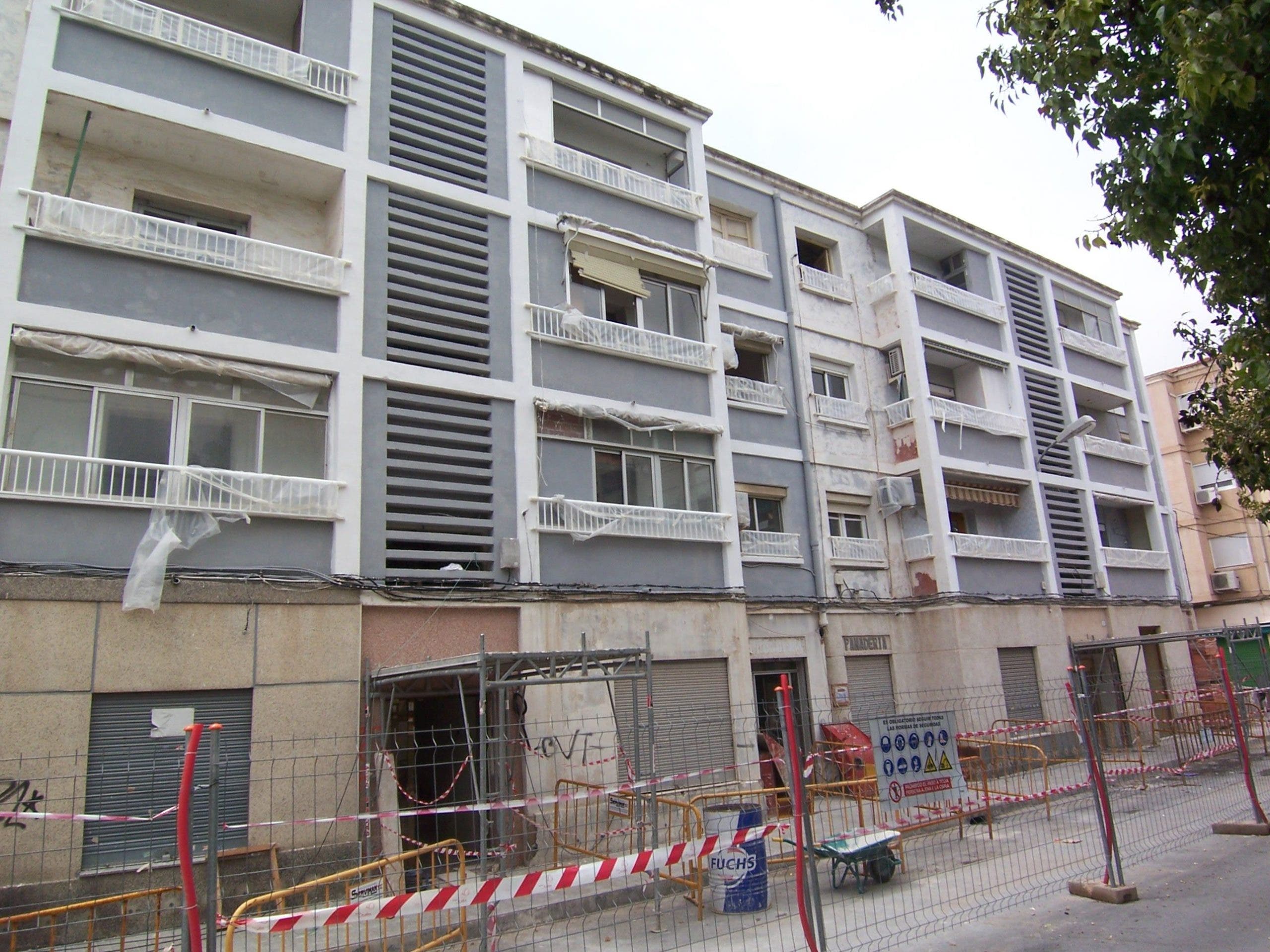 A 12-year-old girl stabbed her father in the back after he tried to kill her mother at their Elda home in Alicante Province.

Neighbours heard loud screams coming out of their flat at around 2.00 am today(July 5) and called the police.

Officers arrived to see the girl being comforted by people outside the apartment in the ‘Las 300’ area of Elda.

Inside, police discovered an unconscious 45-year-old woman lying on the ground with several bruises and a trauma to her head.

The couple were taken to Elda General Hospital.

The youngster is being cared for by relatives and also getting psychological counselling.

The Informacion newspaper says that after a heated verbal exchange, the husband got hold of a metal object and bashed his wife on the head with it.

She fell to the ground and he then started to strangle her as she lay in a semi-conscious state.

His daughter witnessed the row and tried to stop her father’s violent behaviour..

The 12-year-old then stabbed him several times with a knife as she protected her mother.

The Policia Nacional is investigating the case.