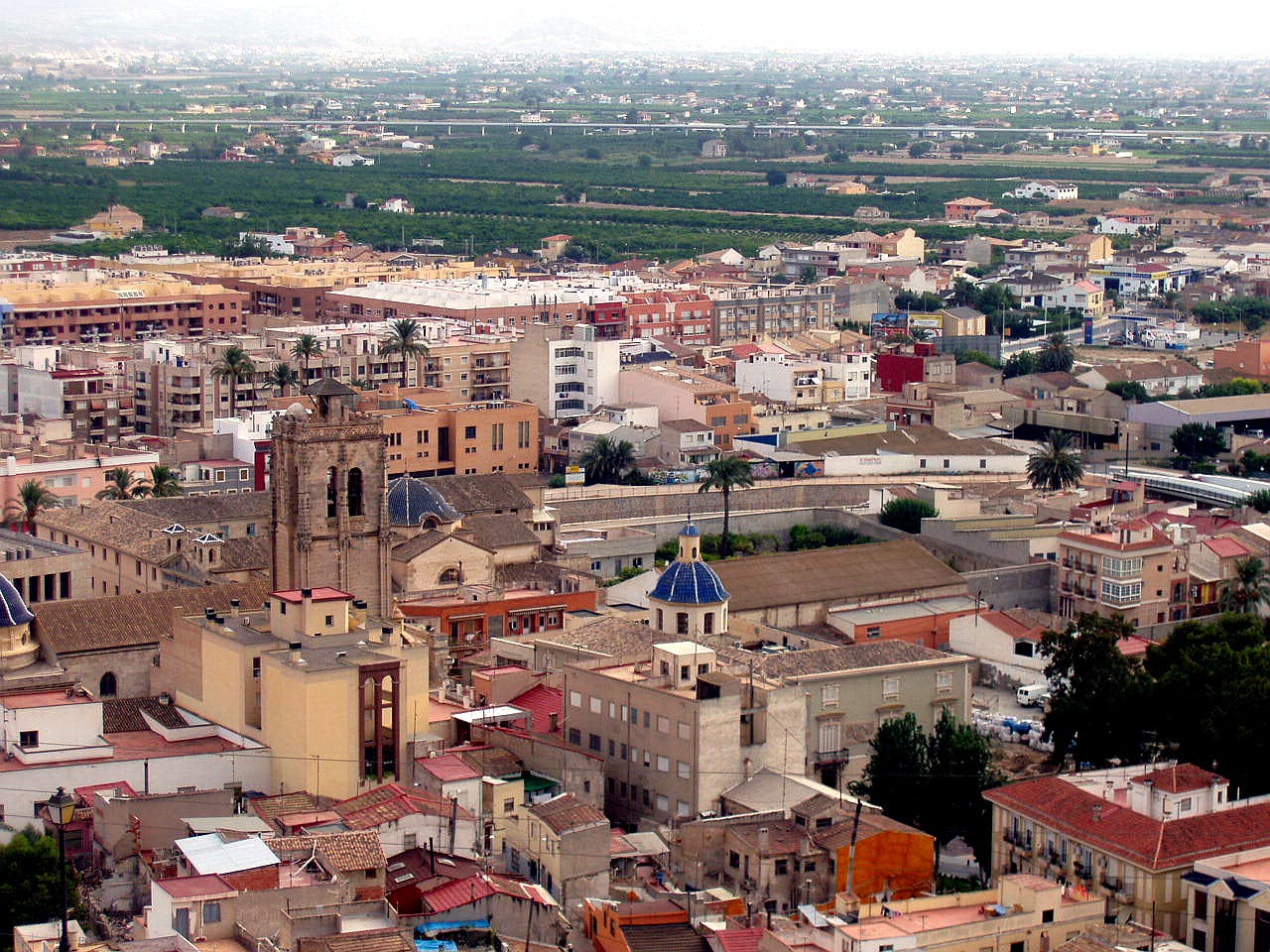 It’s the highest temperature in Orihuela since July 23, 2009 when 44.2 degrees was logged.

MeteOrihuela today went above the official Aemet figure with a report of 44.6 degrees in central Orihuela, followed by 43.9 degrees in Redovan.

Although temperatures on the coast were cooler, the difference was only marginal.

The Torrevieja-based Proyecto Mastral said they recorded a high of 40.8 degrees in the Aguas Nuevas area of the city.

That is just 0.2 degrees below the highest-ever recorded temperature in Torrevieja.

Average highs are expected to fall by around nine to ten degrees tomorrow, and still further during the week.