Home Other News Crime & Law Spain’s ministers back law to fine people up to €140,000 for publicly... 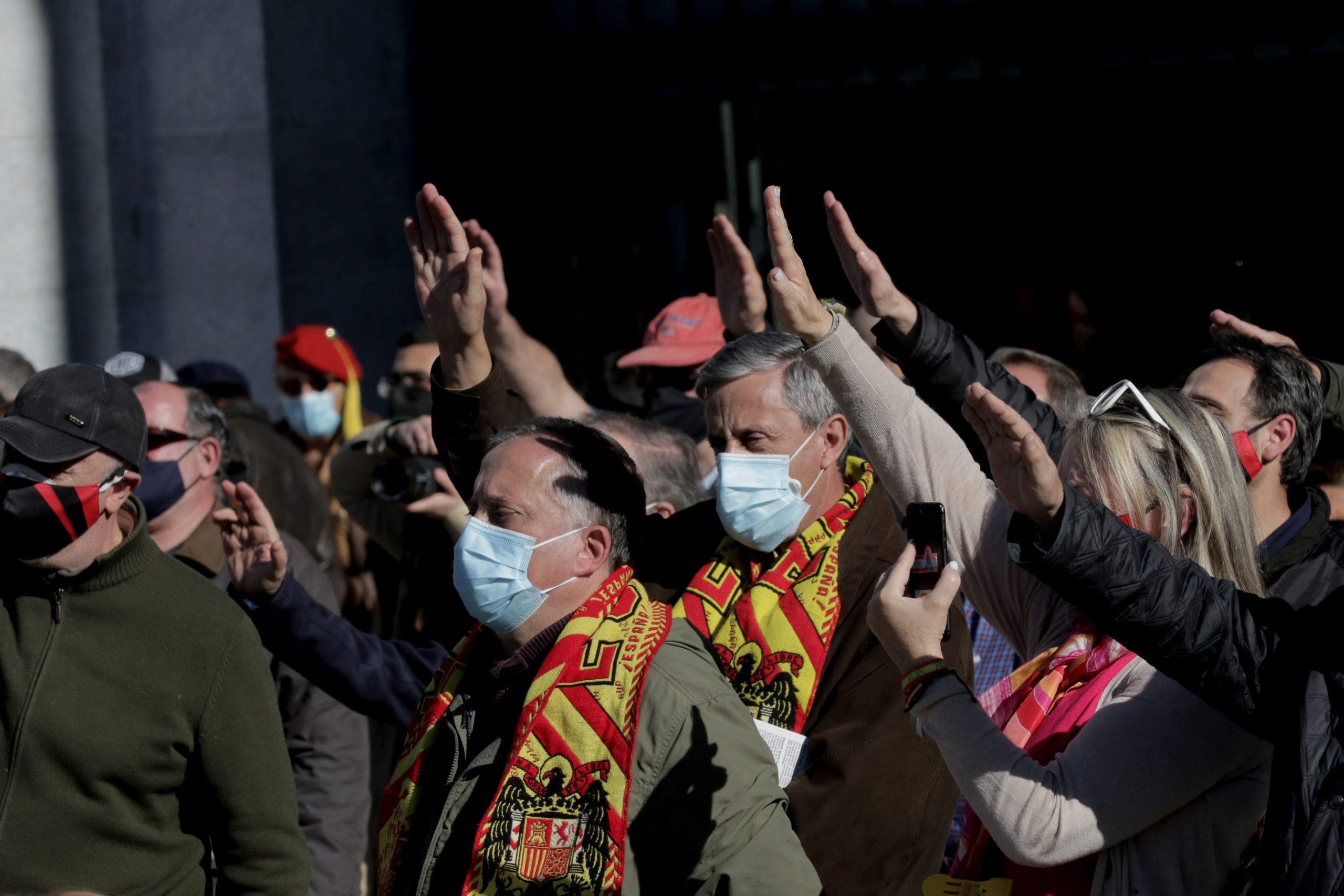 A draft ‘Law on Democratic Memory’ that bans public expressions of support for the ex-dictator, General Francisco Franco, has been backed by the Spanish cabinet.

The measure now goes to Congress for approval ahead of getting onto the statute book.

The legislation would stop organisations that endorse Franco’s policies and those of his henchmen during his four decades of iron-fist rule.

The government believes that 114,000 people ‘disappeared’ during the Civil War between 1936-39 and during Franco’s dictatorship which ended with his death in 1975.

The law would set up two remembrance days to honour the victims and those people who fled Spain.

A registry of all of Franco’s victims will also be created.

The law also aims to get rid of anomalies in the country’s ‘Historic Memory’ law passed in 2007 that allowed public demonstrations supporting the dictator.

An expanded list of victims and crimes linked to Francoism will be introduced, in addition to increased backing for searches and victim exhumations from mass graves.

Government minister, Felix Bolaños, said: “With this law we will become a more decent country because we will serve the victims better.”

“We want the thousands of families who are still searching for the remains of their loved ones to know that they can count on the government in their mission to give them a dignified burial or to find out what exactly happened, “ he added.

The new law also at a stroke nullifies all convictions and punishments handed down by all of Franco’s political and legal machinery over matters like political beliefs and sexual orientation.

A special prosecutor will also be appointed to to investigate crimes committed by the Francoist right since the Civil War.