Home Costa Blanca Jewels stolen from nursing home resident are pawned off by caregiver in... 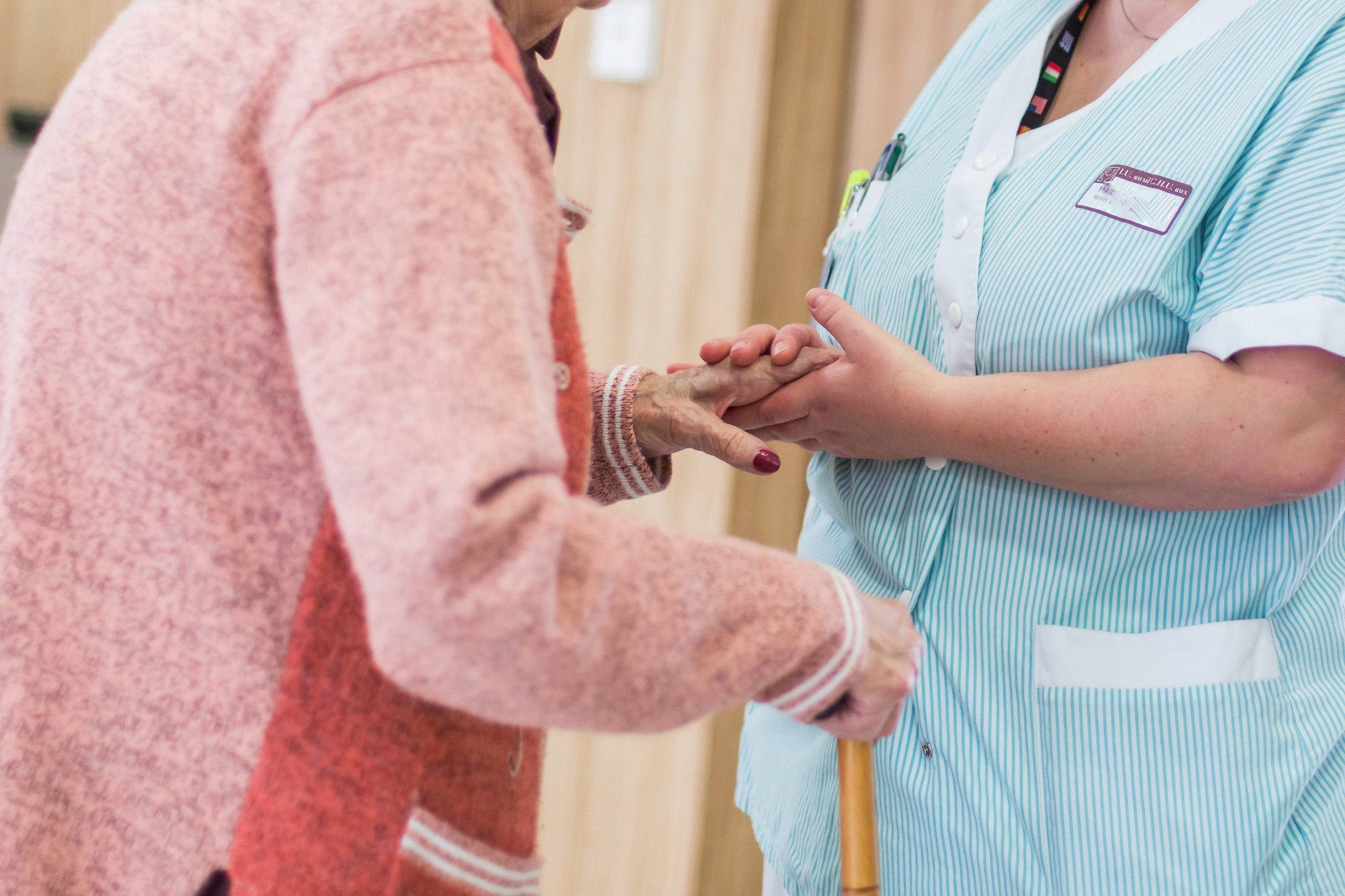 A Villajoyosa nursing home worker has been arrested for stealing jewellery and money from a 94-year-old resident.

The Guardia Civil also arrested the owner of a jewellery shop, who was a friend of the caregiver, for receiving the stolen items.

The managers of the unnamed nursing home called in the Guardia last month.

A female resident told relatives that pieces of jewellery as well as money kept disappearing.

Her family then complained to the home’s bosses, who called in the Guardia Civil.

Investigations narrowed down the suspect to a carer who had regular contact with the elderly lady.

The staff member travelled to another town to pawn off the stolen jewellery for a ‘substantial price’ paid by a female jeweller.