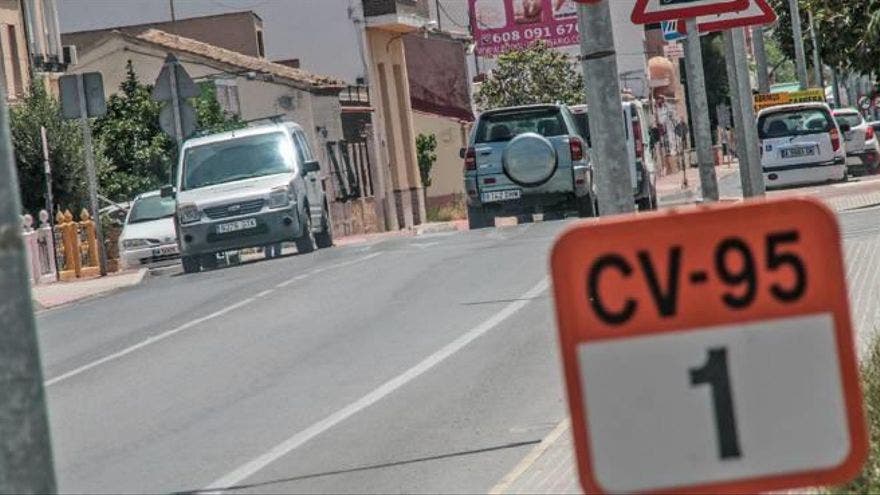 €30 million will be spent on major changes to the CV-95 between Orihuela City and San Miguel de Salinas on the southern Costa Blanca.

It’s a key route used by residents and tourist travelling between the coast and inland Vega Baja centres.

The Valencian government abandoned improvement plans in 2007 due to the recession and an absence of environmental impact reports.

The project has now finally reappeared, albeit in a different guise, after a feasibility study was carried out.

14 kilometres of the highway between Bigastro and San Miguel will become a dual carriageway.

The big change to the original plan is that the full length of the CV-95 from Orihuela to San Miguel will be not upgraded.

Recent estimates suggested that would now cost at least €150 million.

On a visit to Rojales today(July 27), Valencian president, Ximo Puig, said: “The dual carriageway conversion is a just and historical claim.”

New ‘safe’ overtaking zones, a cycle-pedestrian lane, and more roundabouts will also appear on the CV-95.

The Valencian Infrastructure Ministry will hold meetings with local councils to co-ordinate the execution of the CV-95 works.

No indication has been given over the timescale of the improvements.