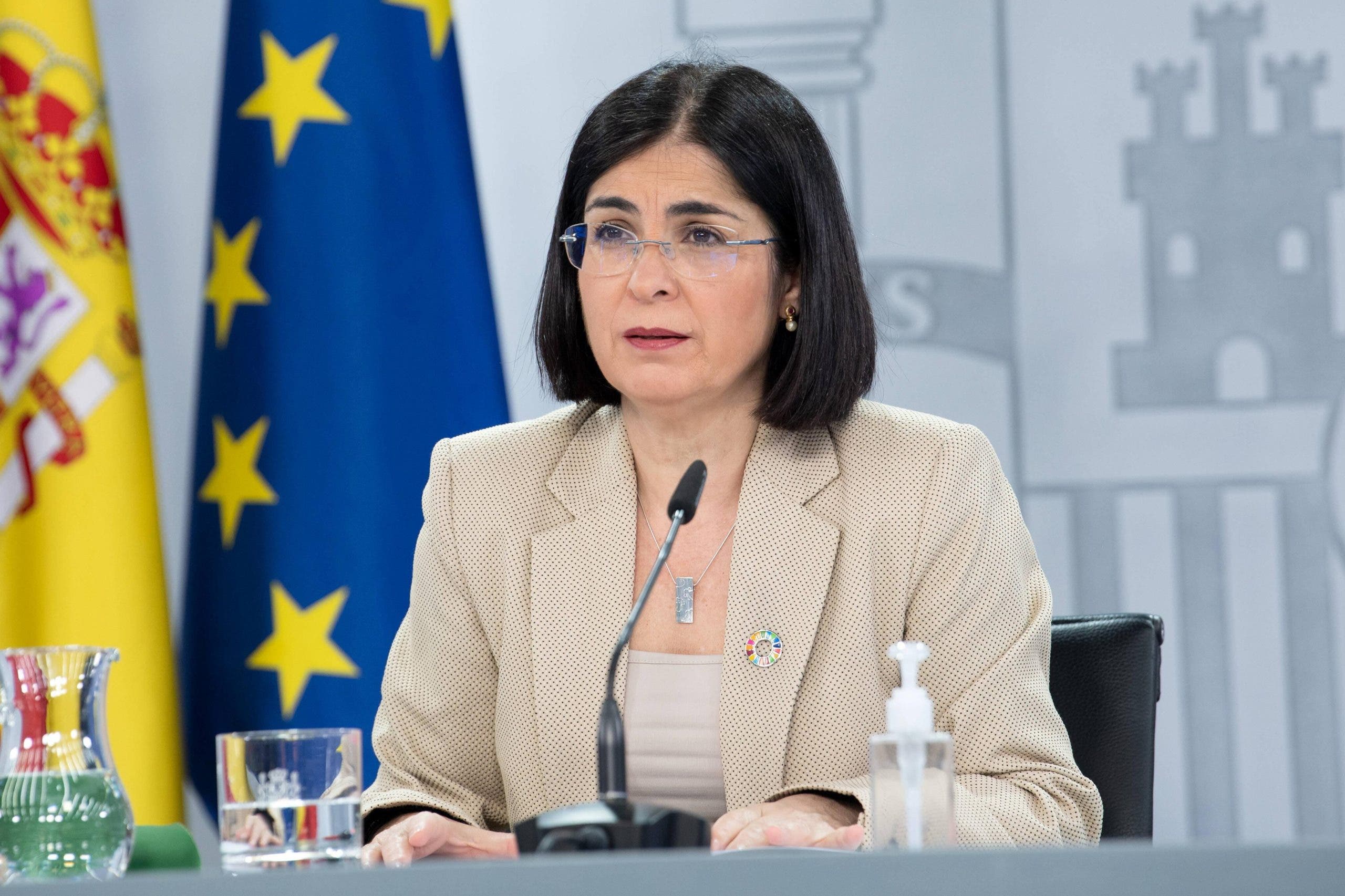 The government says that 11.3 million certificates have been issued and that 44% of fully immunised residents have obtained one.

The Canary Islands and Galicia are using the document for indoor access in areas that have high COVID infection rates..

Carolina Darias said: “The EU COVID certificate is a legally approved document for EU travel purposes but we would need a new national law for it to be used in a different way.”

“The regions already have powers to regulate indoor capacity of bars and clubs and have produced their own documents that show whether someone has been fully vaccinated or got a negative COVID test,” she added.

Contrary to some predictions, Darias said that the issue was not even discussed in yesterday’s(July 28) weekly meeting with her 17 regional counterparts.

There appears to be a rollback against using the EU document after some initial enthusiasm nationally and regionally.

Tourism minister, Reyes Maroto, recently said that there was a ‘debate going on between the regions and the government’ about the possibility of using the EU passport for ‘certain establishments’.

Besides the lack of legal status, the main argument is that people who had not been fully immunised would be discriminated against because they could not access and use the document.

Catalunya government spokesperson, Patricia Pleja, said: “At this time it is not a reality but we might look at it in the future.”

A Castilla-La Mancha government representative commented that there needed to be a national framework over using the passport otherwise ‘it will drive citizens and tourists crazy’.

The Madrid region said said it has ‘no plans’ to use the EU document.

Valencian president, Ximo Puig, this week pulled back from his initial enthusiasm for the idea on the grounds that it was discriminatory against unvaccinated residents.

NIGHT CURFEW CALL FOR PARTS OF THE COSTA DEL SOL