Home Costa Blanca Costa Blanca-based opticians in Spain get robbed for the fourth time this... 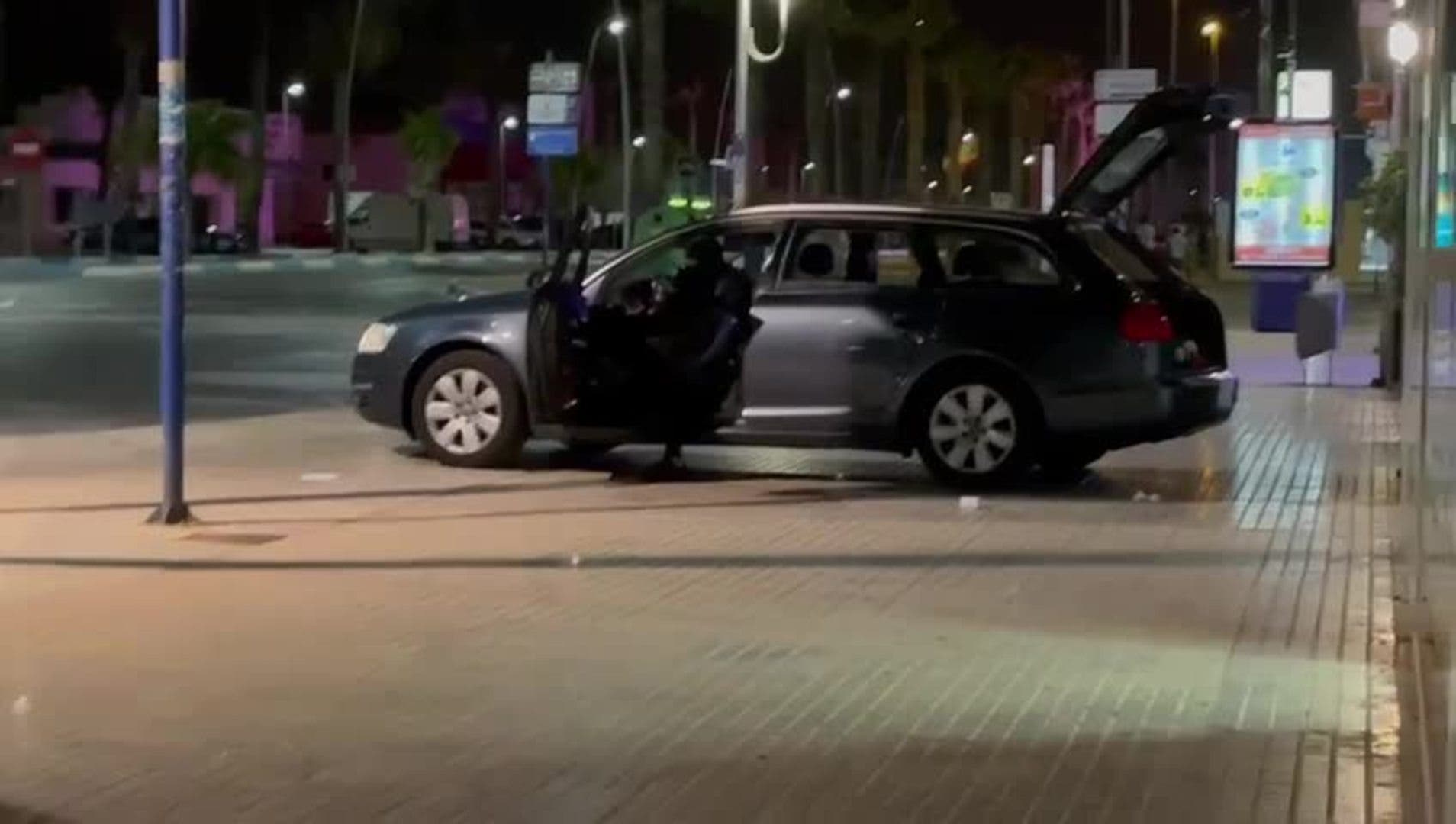 CROOKS have robbed a store owned by the Alicante-based chain, Optima Optica, for the fourth time in six months.

They took at least a hundred glasses from the firm’s store on Calle Rio Borines in Los Alcazeres yesterday(August 1) at 3.20 am.

Optima Optica say they and the police are convinced that the same crew, using similar techniques for each robbery, were the culprits.

The latest incident means over €100,000 of items have been stolen with earlier break-ins in Gran Alacant in February, plus San Fulgencio’s La Marina urbanisation and Rojales in late May.

Los Alcazares Policia Local officers came closer than others to catching the robbers.

Staff from a nearby hotel called them after spotting two hooded men breaking into the Optima Optica shop.

They then raced away in a blue Audi A6 station wagon.

A patrol car pursued the vehicle, but the thieves got onto the AP-7 motorway and fled northbound towards Murcia City.

The Guardia Civil tried to intercept the car just outside Murcia at Los Ramos but were unsuccessful.