Home Costa Blanca Farm robbers end up in a ditch after being spotted in Costa... 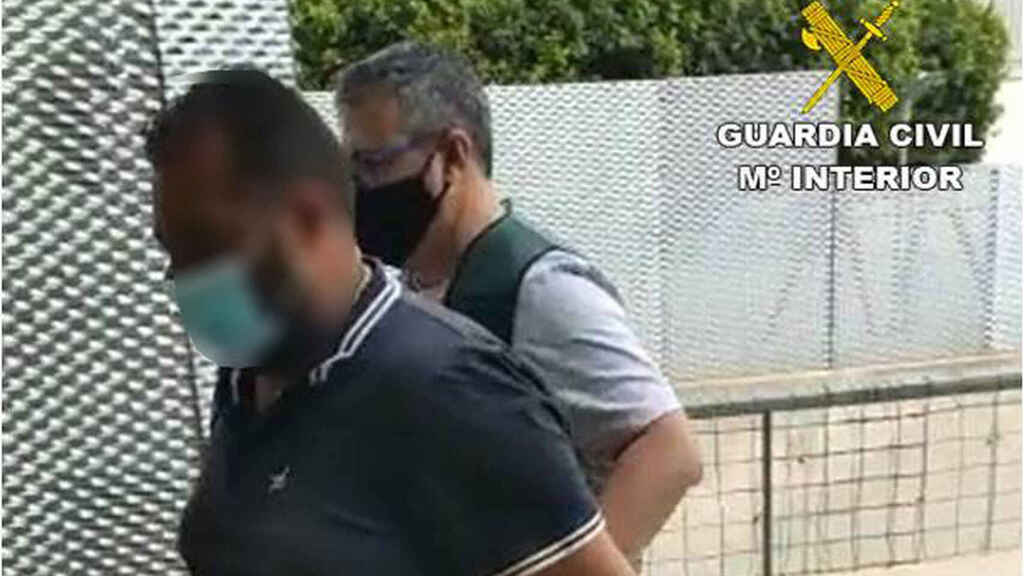 FOUR robbers who targeted farms in Alicante Province were caught after their getaway van ended up in a ditch in Rojales.

They were spotted by a resident and their hasty retreat finished prematurely in a crash.

The gang ran off before the police arrived, but they left plenty of evidence to give away their identities.

Two of the men were arrested in near-by Almoradi with the other two still being investigated by the Guardia Civil.

The abandoned van was packed with stolen items including toolboxes, metal pipes, an iron fence, shooting gear, and even a rooster.

The gang lived in the Alicante City area but their leader had family in the Vega Baja region.

He worked out the easiest targets based on access and escape routes that he researched on his journeys to and from Alicante.

He then got his friends to join him on southern trips to hit the farms in the Formentera del Segura and Rojales areas.