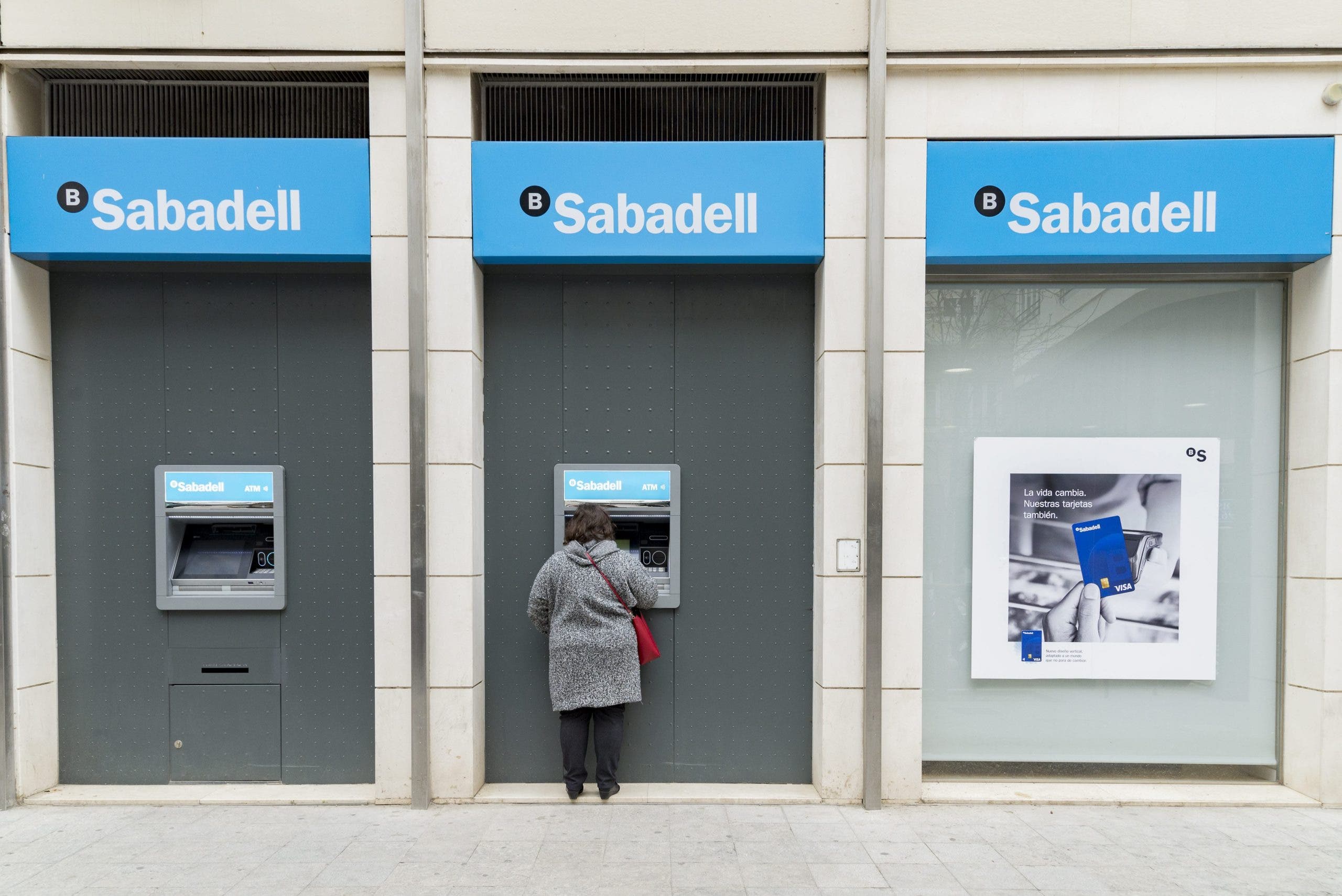 SABADELL Bank is set to announce a fresh round of redundancies this week, according to reports from the Reuters news agency.

An internal memo sent to banking unions talks of a staff ‘restructuring’ process.

Management and unions are due to meet on Thursday.

A source told Reuters that around 1,800 jobs are potentially threatened.

That’s similar to the last round of job cuts with Sabadell now employing 14,600 people.

Sabadell’s memo said:- “The bank’s intention is to negotiate a redundancy plan, which includes both early retirement mechanisms and voluntary redundancies.”

Last month, the bank’s chief financial officer Leopoldo Alvear said that Sabadell expected to announce more details on costs and synergies of its new restructuring in the third-quarter of the year.

Earlier this year, a merger between Bankia and CaixaBank led to record job losses and bank closures.

BBVA workers staged strikes earlier this summer over plans to sack 3,800 employees and close a quarter of branches.

Last November, an ‘amiable’ merger between Sabadell and BBVA bank fell apart when the BBVA refused to go above a €2.5 billion cash payout.

At the time, Sabadell chairman, Carlos Torres said the institution would focus instead on growing the presence of TSB in Spain, which Sabadell bought for €1.7 billion in June 2015.