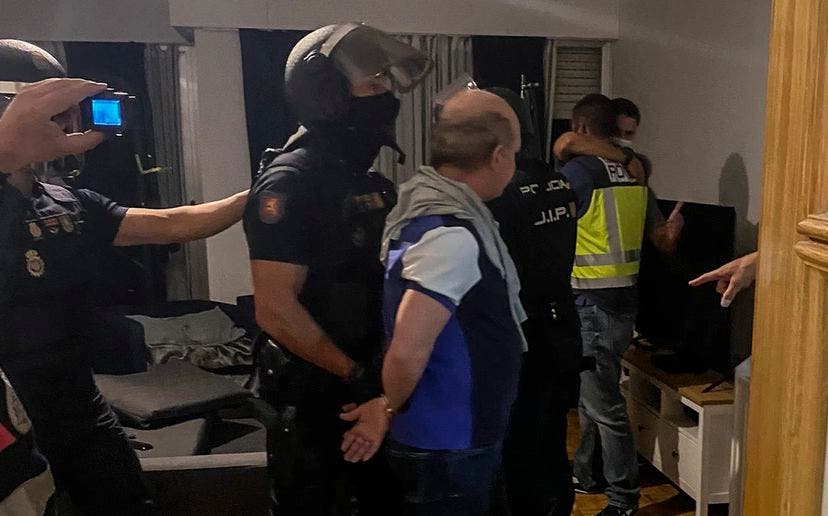 A former Venezuelan spy chief has been arrested in a Madrid flat after disappearing in defiance of a Spanish extradition order.

General Hugo Carvajal is wanted by the United States on drug trafficking charges.

The Policia Nacional yesterday(September 9) raided an apartment and arrested him.

They said in a statement: “He lived totally enclosed, never going outside or getting close to the window, always protected by people he trusted.”

Carvajal was head of Venezuela’s military intelligence during the presidency of the late Hugo Chavez.

A 2011 indictment accuses him of working with Colombian guerrillas to import 5.6 million tons of cocaine to the United States.

He is also accused of providing ‘heavily-armed security to protect these drug shipments’ on the way to the US.

If convicted, he could face between 10 years to life imprisonment.

Political changes forced him to flee Venezuela in early 2019 and he ended up in Spain.

The National Court agreed to a US extradition order in September 2019 but Carvajal has been in hiding since then, until police caught up with him yesterday.

Cristina Hodgson - 17 Aug, 2022 @ 12:00
TEMPERATURES in Andalucia are taking a breather, after a sweltering June and July. August is typically the second warmest month of the year (after July)...