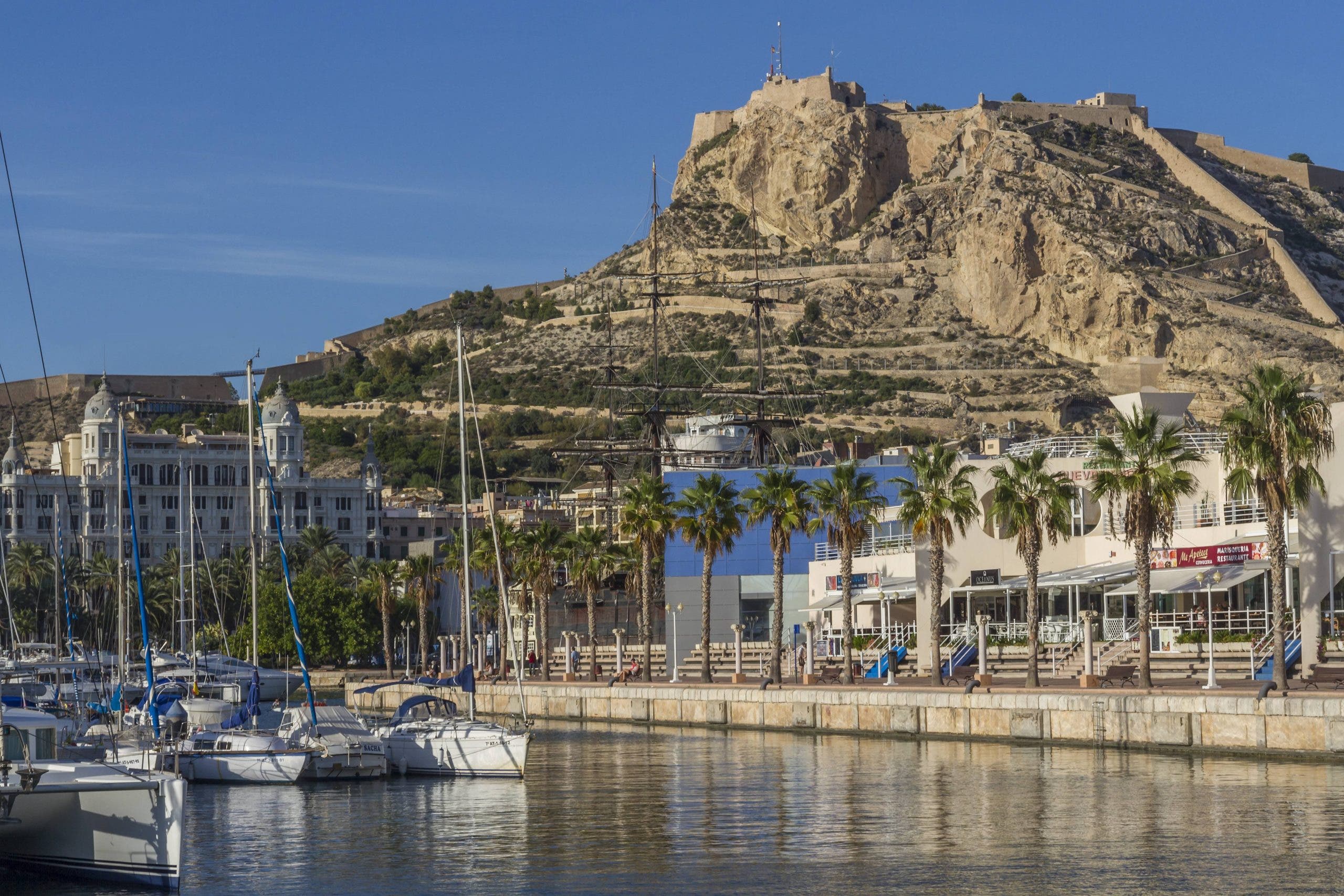 ALICANTE council plans to spend over €100 million to fully recycle water in the city to end all discharges into the Mediterranean Sea.

One by-product will be the creation of a 21 kilometre continuous coastal promenade.

The project called, ‘Alicante, Green Heart’ is being supported by EU funding and will see the council working with the Hidraqua water company.

The aim is see all treated water in the city recycled rather than being channelled into the sea at various points of the coast away from beaches.

Alicante mayor, Luis Barcala, said: “This is a major commitment to urban sustainability to create a better environment.”

New parks and reservoirs are envisioned in the city similar to La Marjal park at Playa San Juan.

“This project unveils a new philosophy where not a single drop of water will go into the sea, “ Barcela added.

The council, in a statement, commented that they will ‘optimise water resources to transform the coastline and port area to create the longest promenade in the Mediterranean running for 21 kilometres’.

Company director, Javier Diez, said: “The main challenge is to recycle all of the water from the Rincon de Leon and Monte Orgegia treatment plants in addition to building new tanks in urban areas.”

Diez suggested that a large amount of the recycled water would be used by farmers.

Jon Clarke (Publisher & Editor) - 24 Oct, 2021 @ 15:00
FORGET the hustle and bustle of Banus, the snobbishness of the Golden Mile and the hordes of tourists in Marbella centre… Head west instead...

EXCLUSIVE: The villa that serves as secret hideout for Princess Diana’s 1990s trips to Spain’s Costa del Sol in...