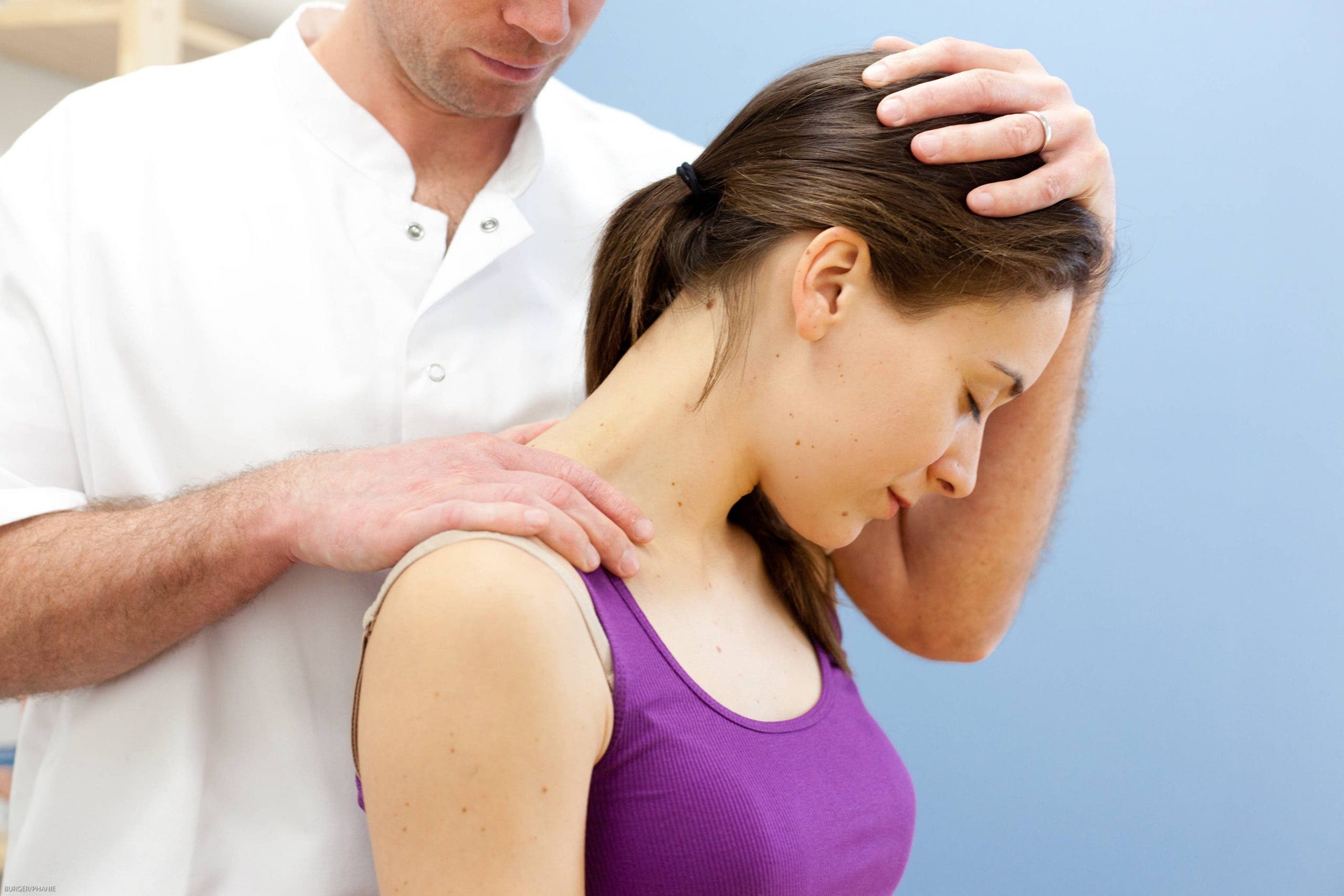 A bogus physiotherapist has been jailed by an Alicante court after one of his victims paid for 225 sessions and showed no improvement.

The unnamed Costa Blanca-based conman had no qualifications but fooled clients into believing he was a genuine practitioner.

He was charged with the crimes of fraud and intrusion.

Alicante Provincial Court found him guilty of conning a patient into booking multiple appointments and he was sentenced to two-and-a-half years behind bars.

The fraudster advertised his services on social networks.

His practice had all the necessary equipment including an ultrasound machine as well as lamps and stimulators.

The court heard that the bogus practitioner reeled in a woman who was recovering from a serious accident.

He told her he had a physiotherapy degree and would be the ideal person to sort out her neck problem.

The court awarded her €15,806 in damages and described the treatment from the fake physio as ‘useless’.