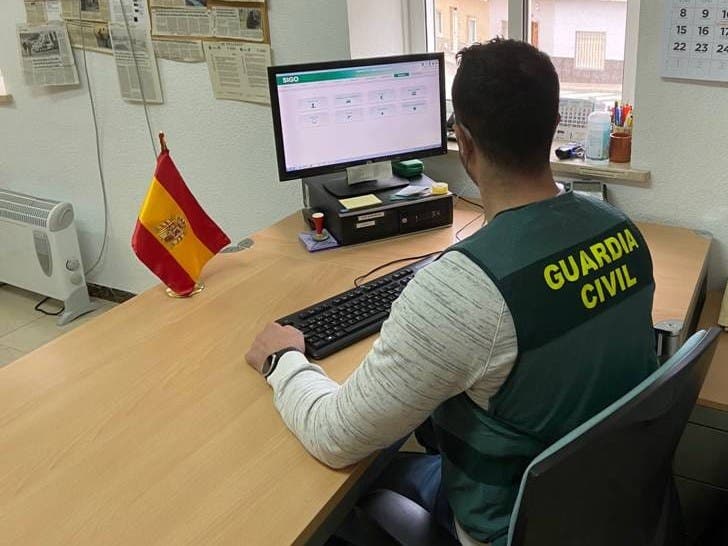 A San Miguel de Salinas-based money laundering gang that handled €2 million in stolen cash has been broken up by the Guardia Civil.

Four ring-leaders have been arrested and charged with money laundering, with further detentions expected.

Some of the group have criminal records for robbery.

The Guardia Civil got wind of the launderers in June 2020 after arresting eight people for being part of a Torrevieja ‘boiler room’ gang who ran a pyramid scheme.

The con fleeced at least €10 million from around 250 people looking to make a quick return on share investments.

One of the arrested men was a British national.

The new Guardia operation uncovered a gang of at least 13 members who laundered around €2 million between 2016 and 2020 that was taken in robberies.

A variety of shell companies were created to filter the money as they claimed to be owners of real estate agencies.

19 bank accounts were frozen by the Guardia who also seized 19 properties and 9 vehicles.