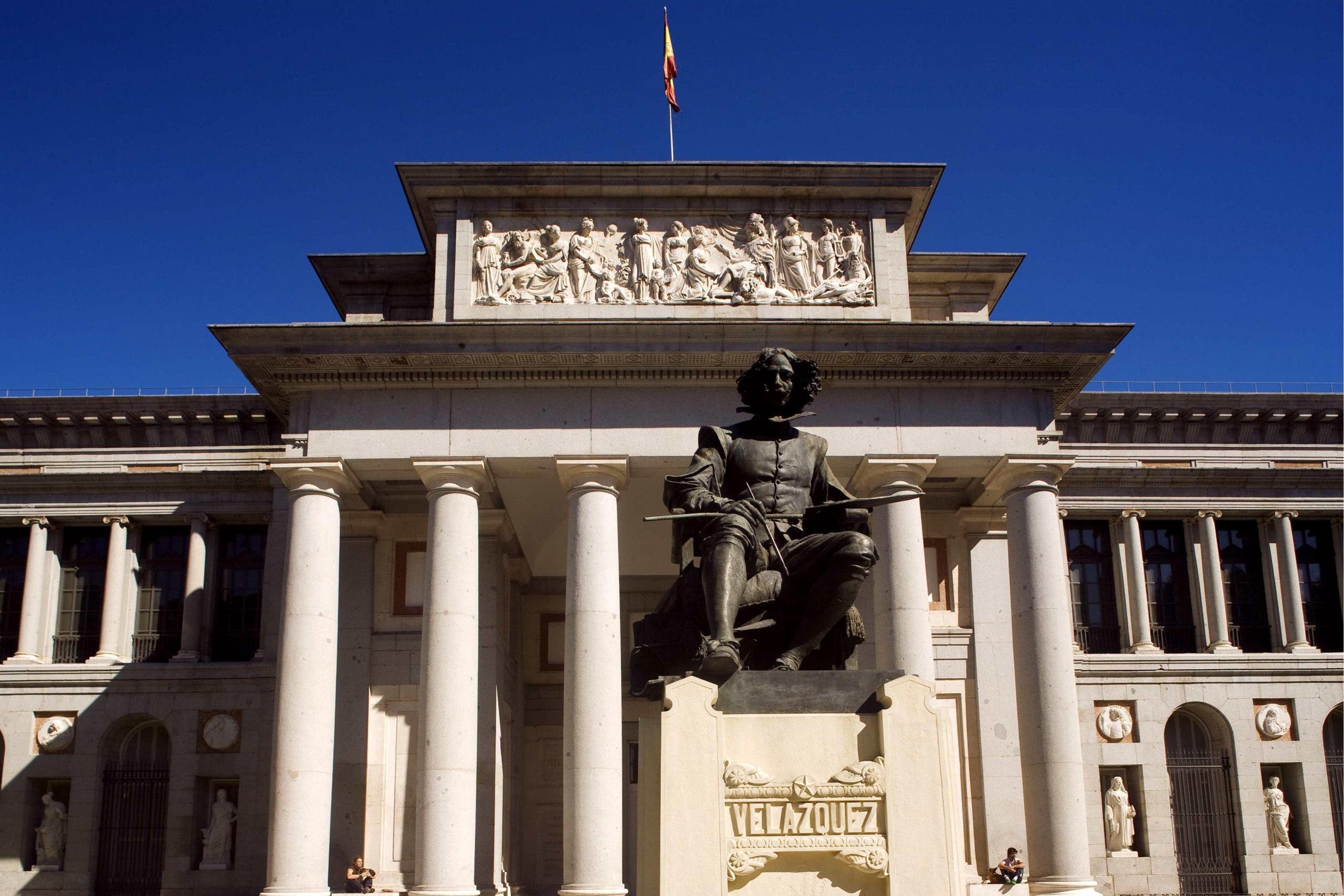 SURVIVORS of a cooking oil poisoning scandal locked themselves in for 90 minutes inside a room at Madrid’s El Prado museum this Tuesday morning.

The six demonstrators used social media to say they’d kill themselves by taking pills unless they got a meeting with Prime Minister Pedro Sanchez.

They demanded more money to cover their medical expenses following the 1981 scandal.

An outbreak of toxic oil syndrome spread across Spain after industrial rapeseed cooking oil was illegally refined and falsely branded as olive oil.

Up to 5,000 people died according to some estimates, with thousands more suffering lung and other permanent injuries.

The protestors said they chose El Prado to vent their anger because ‘culture had helped victims to cope’.

Security staff escorted the protestors to a cafeteria where three of them, including their leader, were arrested by the police for not wanting to end their demonstration.

Their protest coincided with the 40th anniversary of a law that was passed to help the poisoning victims.

A spokesperson for action group Seguimos Viviendo, Maria Altagracia, said: “Promises have come to nothing and we are victims of the State but we are not being treated as such.”

Part of their anger is over initial financial aid granted to victims being later deducted from subsequent compensation payments.

The bogus olive oil was initially sold on street markets around the Madrid area in 1981 before sales went further afield.

To this day, it is not clear how many victims there may have been.

Seguimos Viviendo claim that over 5,000 people died over the decades and estimate around 20,000 victims who are still suffering.

Other estimates place the death rate at around 300 to 600 initial fatalities with up 100,000 people ingesting the industrial oil.

Whole families wound up in hospitals back in 1981 with nausea, vomiting, and fainting.

The Spanish government’s response was to introduce an ‘oil exchange’ policy where consumers could swap their poisonous purchases for genuine olive oil.

An estimated 40 dealers were investigated over what happened and 37 were brought to trial in a 15-month hearing that ended in May 1989.

Two major oil importers and distributors were jailed for between 12 to 20 years for gross negligence and breaking public health rules.

Others got lesser jail sentences.

Riot police fired rubber bullets into the courtroom as angry relatives stormed the building because every single defendant was cleared of manslaughter.

A separate investigation into what part government officials played in the oil scandal resulted in no prosecutions.

Giles Brown - 5 Dec, 2021 @ 11:33
I HAVE always been a cat person. With a lifestyle that is best described as erratic, cats,  with their independent outlook on life have...