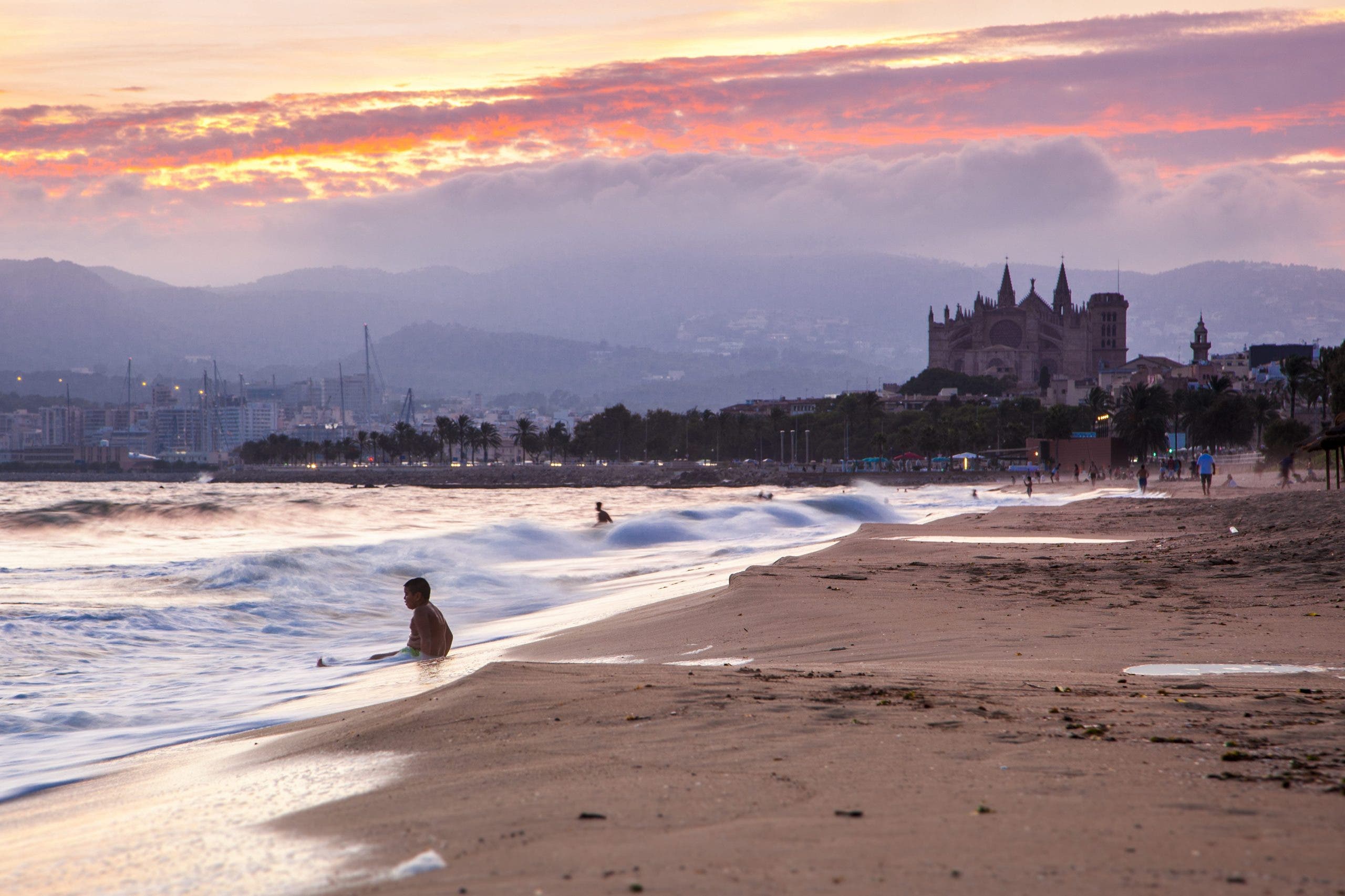 FIVE people were detained this Wednesday morning(October 20) in a major Policia Nacional operation against a Mallorca drugs gang.

The dealers sold cocaine, crystal meth and other drugs in the Playa de Palma area.

The fresh detentions followed the arrest a fortnight ago of two people who supplied the drugs to the peddlers.

That operation was shrouded in total secrecy which meant the sellers had no idea that their suppliers had been removed out of the picture.

The dealers had three active sales points in Sant Jordi and s’Arenal de Palma and Llucmajor.

The latest raids took place at three properties and a hairdressing salon.

Three people were arrested while two others have remained in their homes under quarantine after testing positive for COVID-19.

No further details about the age, sex, or nationalities of the detainees have been released by the Policia Nacional.