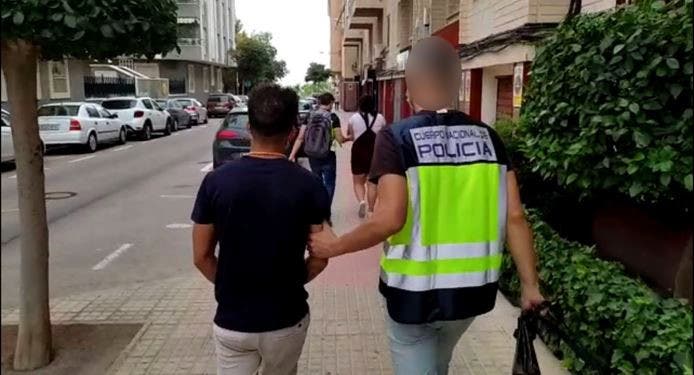 SEVEN men have been arrested for operating a property rental scam in the Alicante area of the Costa Blanca.

The gang broke into empty houses and then leased them out at premium prices.

The group illegally acquired a portfolio of six properties in the sought-after Playa de San Juan area as well as the Juan XIII district of Alicante.

The scam was uncovered after a home owner in the Virgen del Remedio district turned up one day to discover a family living there.

The family, who had paid €3,000 in rent, was evicted after the owner filed a police complaint.

Investigations discovered other illegal occupations and leasing co-ordinated by a criminal gang.

Tools to force open doors were discovered along with brand-new locks ready to be used at additional squatted properties.

The men, aged between 22 and 63 years have been charged with an extensive list of crimes.

They include robbery, illegal occupation, fraud.

All of the detainees have criminal records.