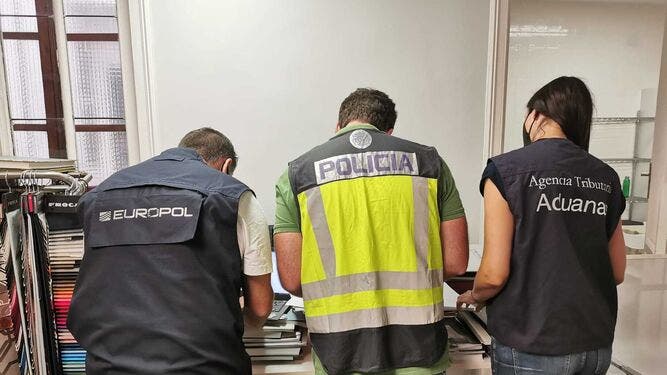 A four-year investigation has led to the arrest of five members of a Valencia area family gang for laundering over €45 million.

They were detained on October 6, but information about the operation has only been made public this Tuesday(October 26).

No further details about the arrested group have been released or where they were apprehended in Valencia Province.

16 properties were seized and 35 bank accounts blocked by authorities along with the seizure of two luxury cars and €21,000 in cash,

The Policia Nacional and the Tax Agency were assisted by Europol in tracking down large amounts of money being stashed away in international tax havens.

The family-led scam involved a shell company specialising in interior building design and decoration that ploughed over €45 million into the Spanish financial sector.

The business charged high fees for their alleged services and lacked any kind of infrastructure or staffing for it to be a going concern.

The company was used as a front to launder cash.

Large transfers were made to foreign bank accounts with commission payments paid to third parties who helped the scammers.

Vast sums of money were also used in the purchase of what authorities described as ‘numerous’ properties in Valencia City.