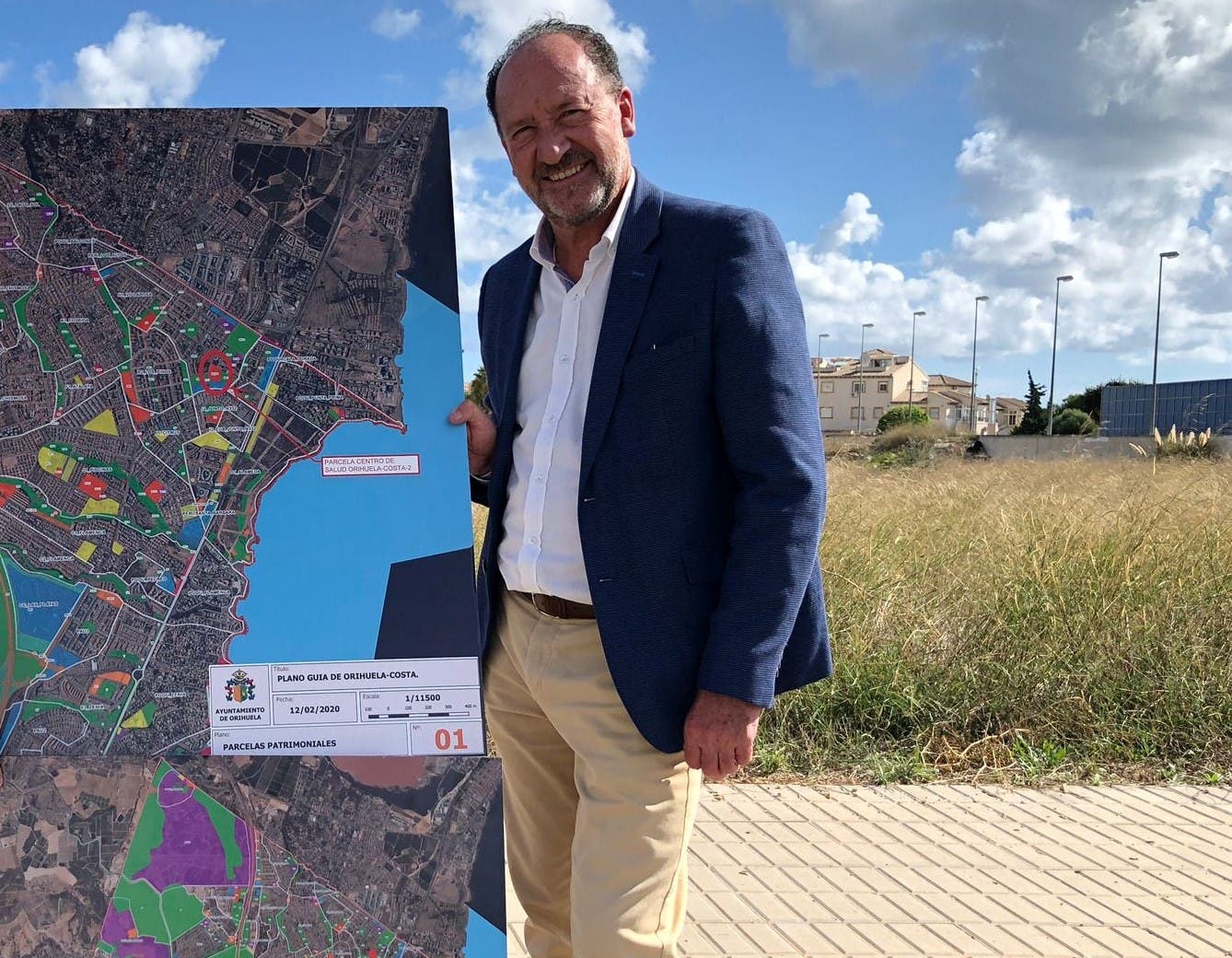 ORIHUELA council says it’s had no reply over an offer of land that could site a second health centre for the Orihuela Costa.

Orihuela mayor, Emilio Bascuñana, said there’s been no response from Valencian authorities about his proposal made in August 2020.

“We are making the strongest possible effort to get the best care for both residents and visitors,” commented Bascuñana on a visit to the site at La Ciñuelica near Punta Prima.

“The land and the need is here, and we are waiting for a reply as soon as possible,“ added the mayor.

The Orihuela Costa is currently served by a single centre next to the Aguamarina shopping centre between Cabo Roig and Campoamor.

Orihuela health councillor, Jose Galiano, said: “The current health centre is too small for the staff and patients. The building of another centre is more than justified.”

Plans were unveiled last year for a second facility on the northern end of the Orihuela Costa by the private managers of Torrevieja’s health department, Ribera Salud.

The contractor ring-fenced €6 million for the project in their 2021-25 budget and were happy to accept the council land offer.

Ribera were stripped of their operating franchise when the department returned to Valencian public management earlier this month, with uncertainty over future plans for the area.

The Partido Popular-run Orihuela council has now reminded the left-wing coalition running the Valencian region about their land offer.

There’s little love between the two authorities who’ve had many disagreements over the last six years.