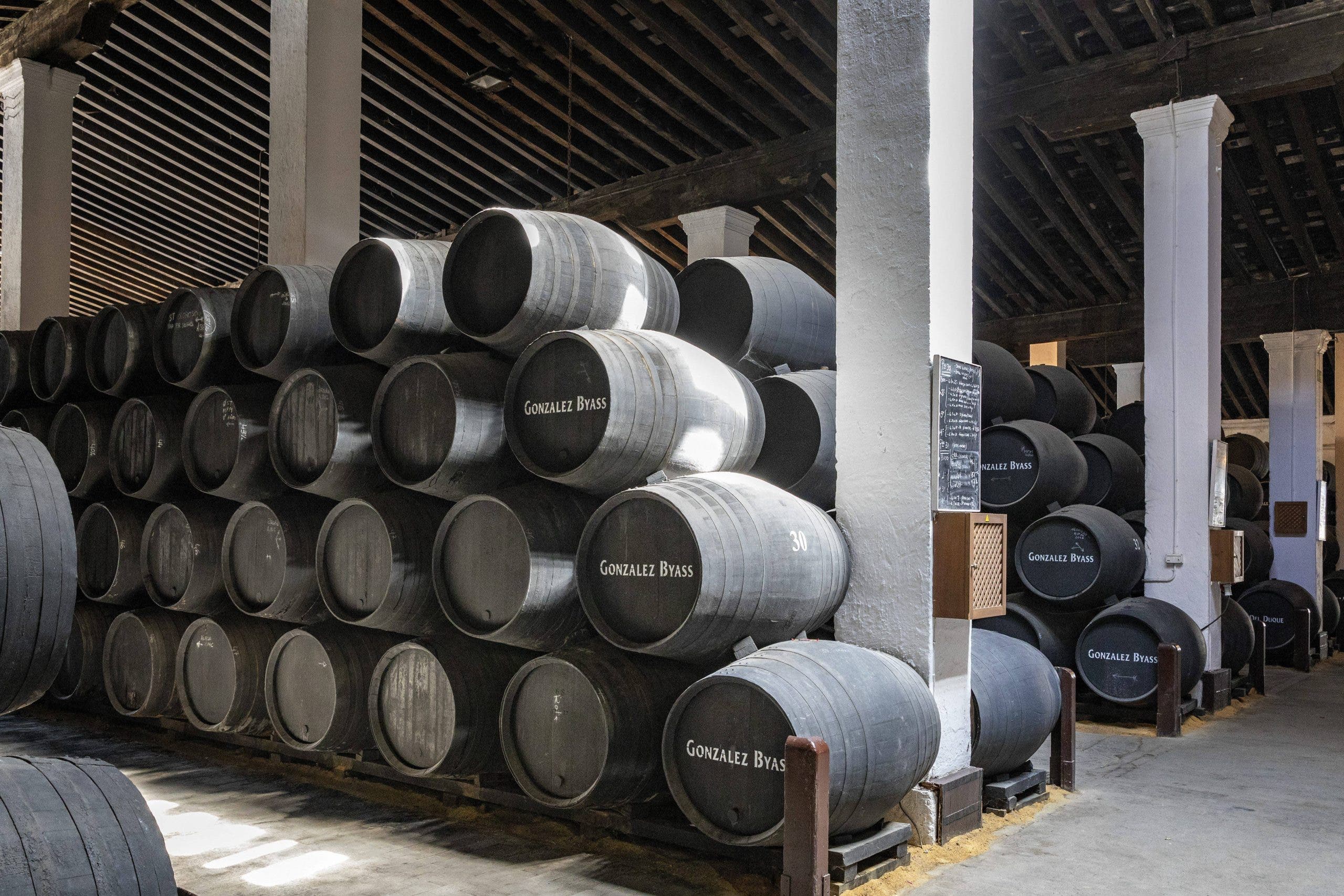 ONE of Spain’s most famous sherry and wine producers has been voted ‘Best Spanish Winery of the Decade’.

The AEPEV association of wine journalists gave the accolade to Jerez-based Gonzalez Byass who are behind the internationally-renowned Tio Pepe brand.

The business was founded in 1835 by Manuel Maria Gonzalez and British importer Robert Byass.

Gustav Eiffel, who designed the famous tower in Paris, built a large bodega for the firm, called La Concha in 1862.

Over a century later, the family company constructed their giant three-storey Tio Pepe bodega in 1963.

Relatives of Robert Byass ended their interest in the producer in 1998, leaving it solely in the hands of fourth and fifth generation members of the Gonzalez family.

The AEPEV said it wanted to ‘recognise the essence of a family company that offered consistency and innovation along with respect for the environment’.

“The success of of the Gonzalez Byass family of wine and spirits has become a benchmark for quality in some of the most important wine producing regions in Spain, Mexico and Chile,” the AEPEV added.