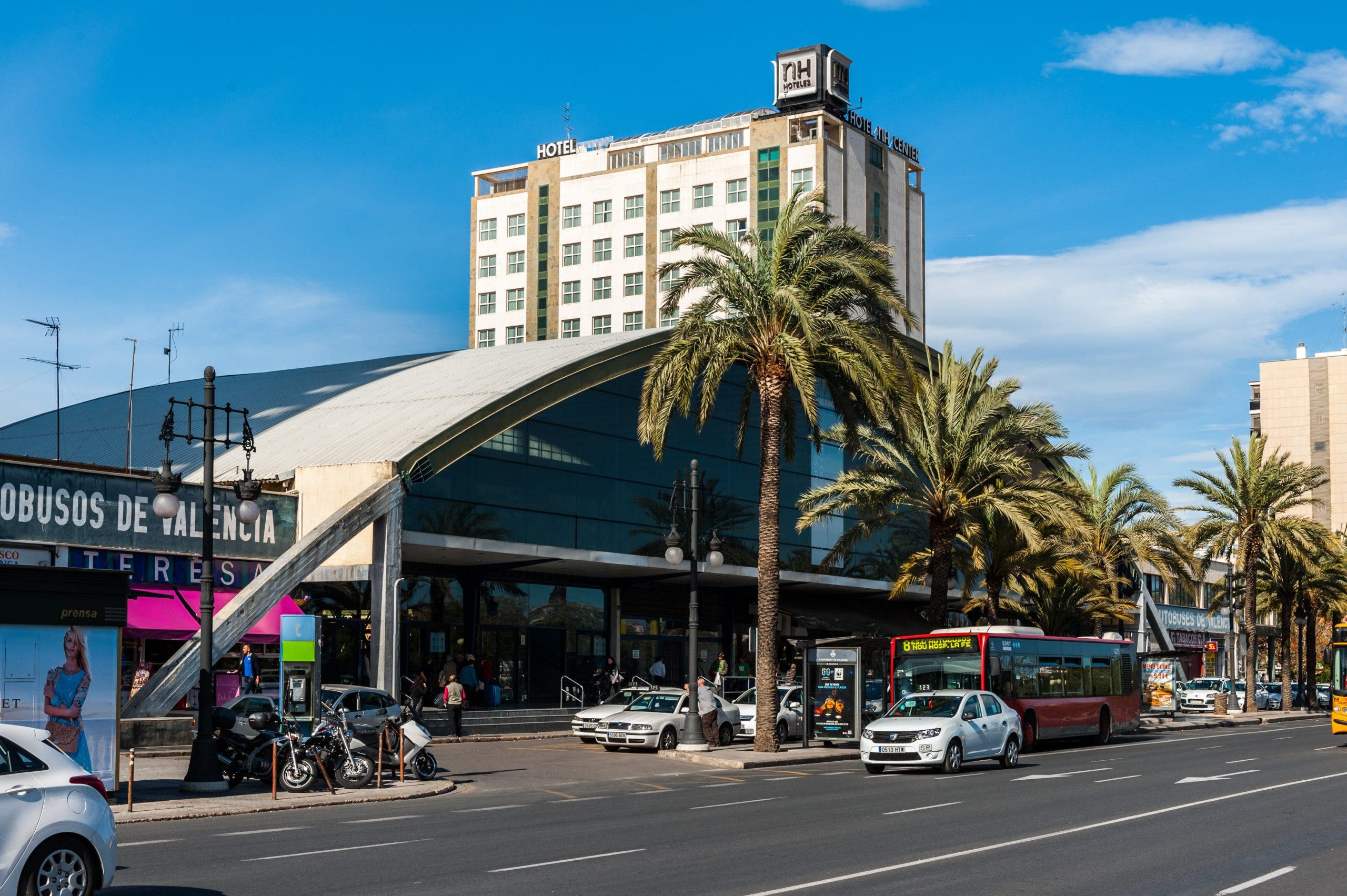 POLICE boarded a coach that arrived at Valencia bus station from Sevilla to rescue a victim of human trafficking.

A Columbian man, 33, has been arrested for trafficking a person for the purpose of sexual exploitation.

The victim managed to bluff him that she needed a toilet break.

She then phoned police in hushed tones from the coach bathroom with an hour remaining of the journey.

Policia Nacional officers positioned themselves inside Valencia bus station to free her and arrest the exploiter.

The woman was originally entrapped by the man in Sevilla several days earlier.

He gave the impression that she could trust him and she told him everything about her circumstances.

His response was to force her into prostitution with blackmail threats that he would tell her ‘conservative’ family about her lifestyle.

The woman was ‘pimped out’ for a week in Sevilla before the man decided that they would move cross-country to Valencia City.

Trained police officers provided support to the victim, before she returned south to her Sevilla home.

Cristina Hodgson - 30 Sep, 2022 @ 08:45
THE Sierra Nevada ski station in Granada, southern Spain, has recorded its first snowfall of the season. With two months to go before the official...