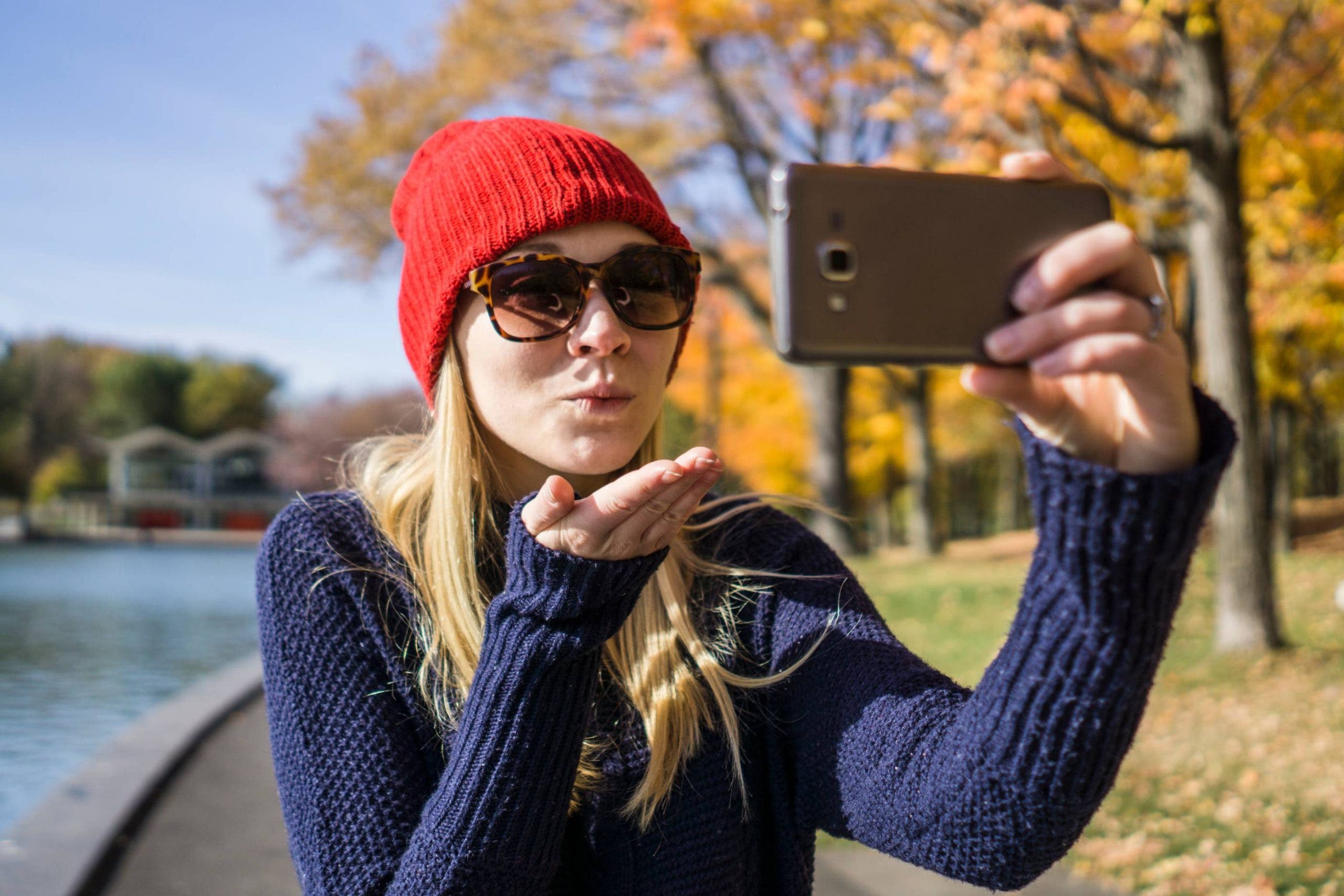 A Spanish university study says 379 people have died around the globe in 13 years while taking a selfie photo on their phone.

The survey has been conducted by the Clinical Medicine depart of Elche’s Miguel Hernandez University(UMH).

The aim of the survey is study the extent of selfie-induced deaths and what can be done about the problem.

It says there has been a big rise in incidents since the end of pandemic restrictions with 31 fatalities during the first seven months of 2021.

The country with most selfie deaths is India with 100 fatalities, followed by the USA on 39.

141 of those who died in the last 13 years were tourists.

The break-down reported that 17 people died when taking photos with wild animals.

The overwhelming number of selfie deaths were among young people.

41% of total fatalities were aged 19 or younger, with 37% of deaths affecting selfie-takers in their 20s.

READ MORE: BENIDORM TOURIST DIES AS SHE STAKES SELFIE AND FALLS DOWN VIEWPOINT