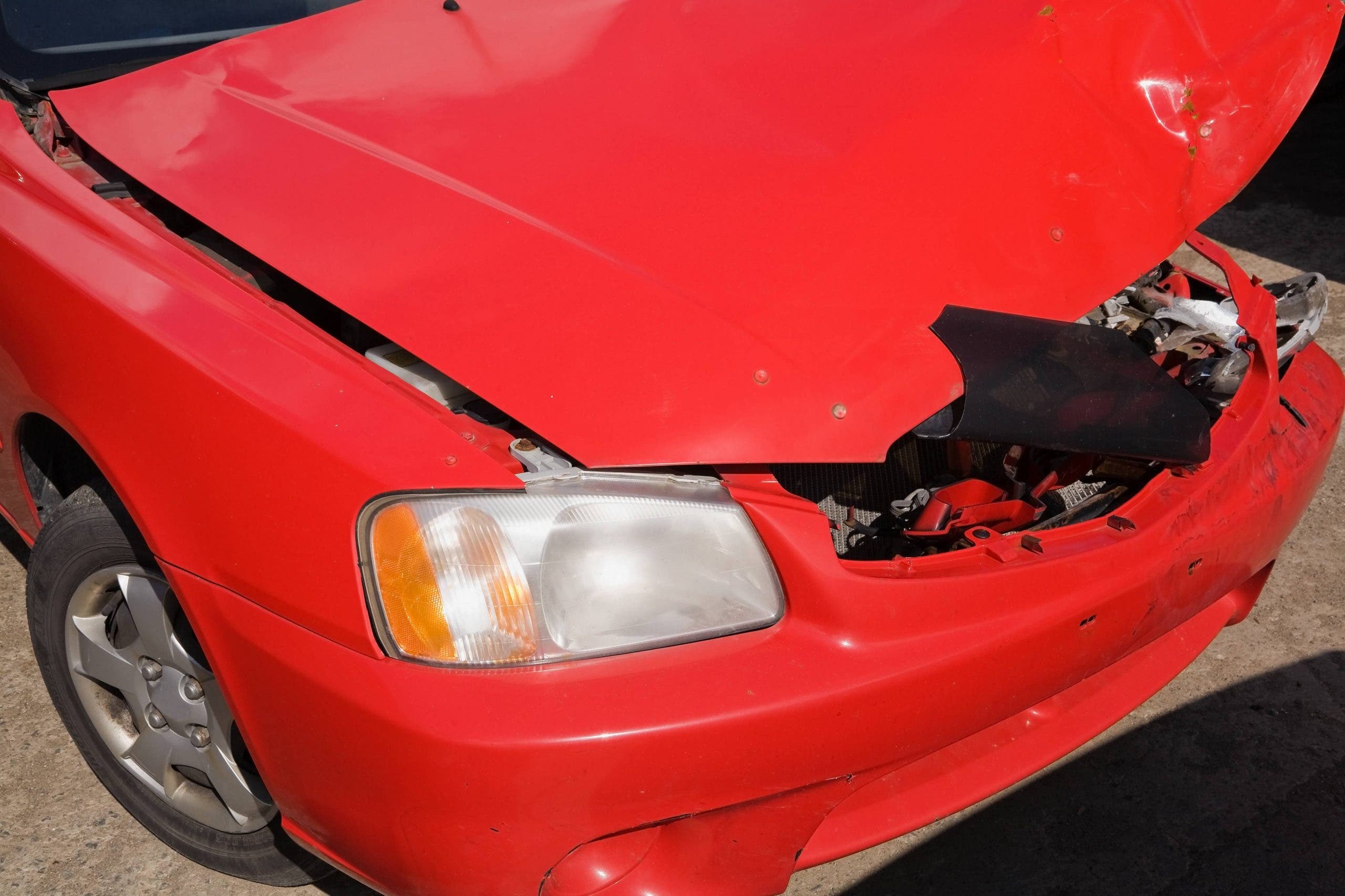 AN insurance company has lost over €1.2 million in a scam involving bogus claims for road accidents.

32 people have been arrested in the Madrid area with one arrest in the Murcia region.

The con was run by an employee of the unnamed insurance firm and a physiotherapist.

The Policia Nacional were called in after the affected insurer suspected that one of its workers was involved in fraudulent behaviour.

43 fake victims were discovered, some of whom were children.

The female insurance company employee used genuine traffic accidents as the basis for the scam and looked for people to act as claimants.

She created profiles of each bogus ‘victim’ including personal documents and bank details while helping them by-pass company checks of the veracity of each claim.

The employee worked in tandem with a physiotherapist on the plot, who issued fake medical reports concerning the state of injured claimants.

The physio sent in invoices to the insurance company for non-existent examinations.

He even decided to make a false accident claim on his own behalf in addition to finding accident victims..

It’s not been disclosed how much money went to the fraudulent claimants and what sum was kept by the insurance firm worker and the physiotherapist.