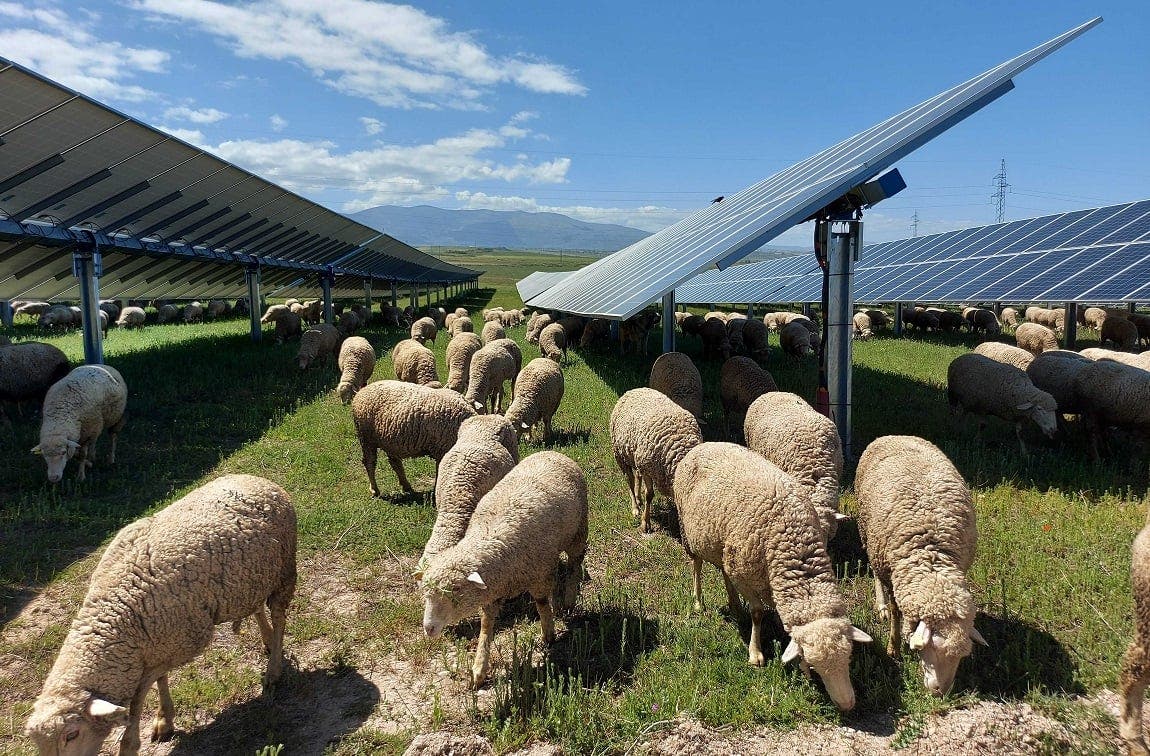 PLANS have been unveiled for a €62 million solar farm in Alicante Province which would produce power for up to 70,000 households.

Valencian energy business firm, Atitlan Helios, is behind the project and they say 600 direct and indirect jobs would be created.

The farm would be situated on land in the Monovar and Salinas municipalities.

A formal submission has been sent to the Ministry of Ecological Transition for approval.

That will also include the commissioning of an environmental impact study.

Energy produced by the farm would be routed 10 kilometres to the Novelda electricity sub-station owned by Red Electrica de España.

Atitlan Helios say that municipal coffers in Monovar and Salians will be boosted by €4 million each year in taxes.

They claim the facility will generate over 230 megawatt hours annually which is the equivalent of saving over 80,000 tons of CO2 emissions- equivalent to planting 300,000 trees.

A statement from the company emphasises that they’ve spent the last two years holding meetings with councils and landowners to minimise any environmental upheaval.

The appearance of large solar panels will be minimised, according to Atitlan Helios.

They added they will work to preserve, and expand, all aspects of local agriculture, natural vegetation and wildlife.