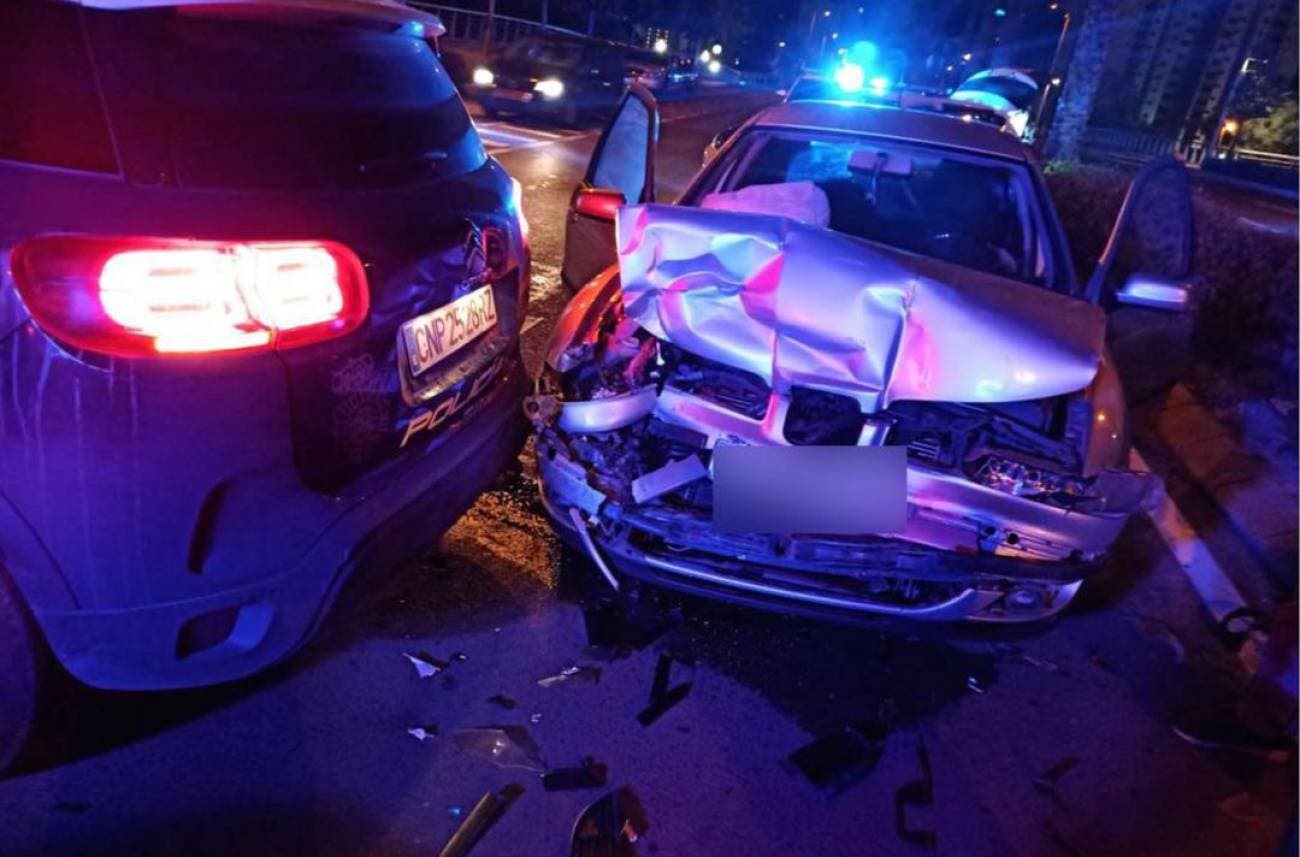 TWO Policia Nacional officers in Benidorm were slightly injured after leaping out of the way of a drunken motorist.

The 44-year-old male driver ended up ramming their patrol vehicle.

A breathalyser test showed that he was three times over the alcohol limit.

The incident happened at 2.15 am on Wednesday morning.

The officers were running a routine checkpoint in the city when they noticed a car approaching them at high speed.

Mobile signs were erected before the point and the area was well lit with the police car displaying flashing warning lights.

The officers wore high-visibility jackets as they tried to wave the car down.

The vehicle didn’t slow down and the officers took evasive action as the motorist hit the side of their patrol car.

He was arrested after providing the positive breath test.