Home Other News Business & Finance Inflation soars to highest level in Spain for 29 years due to... 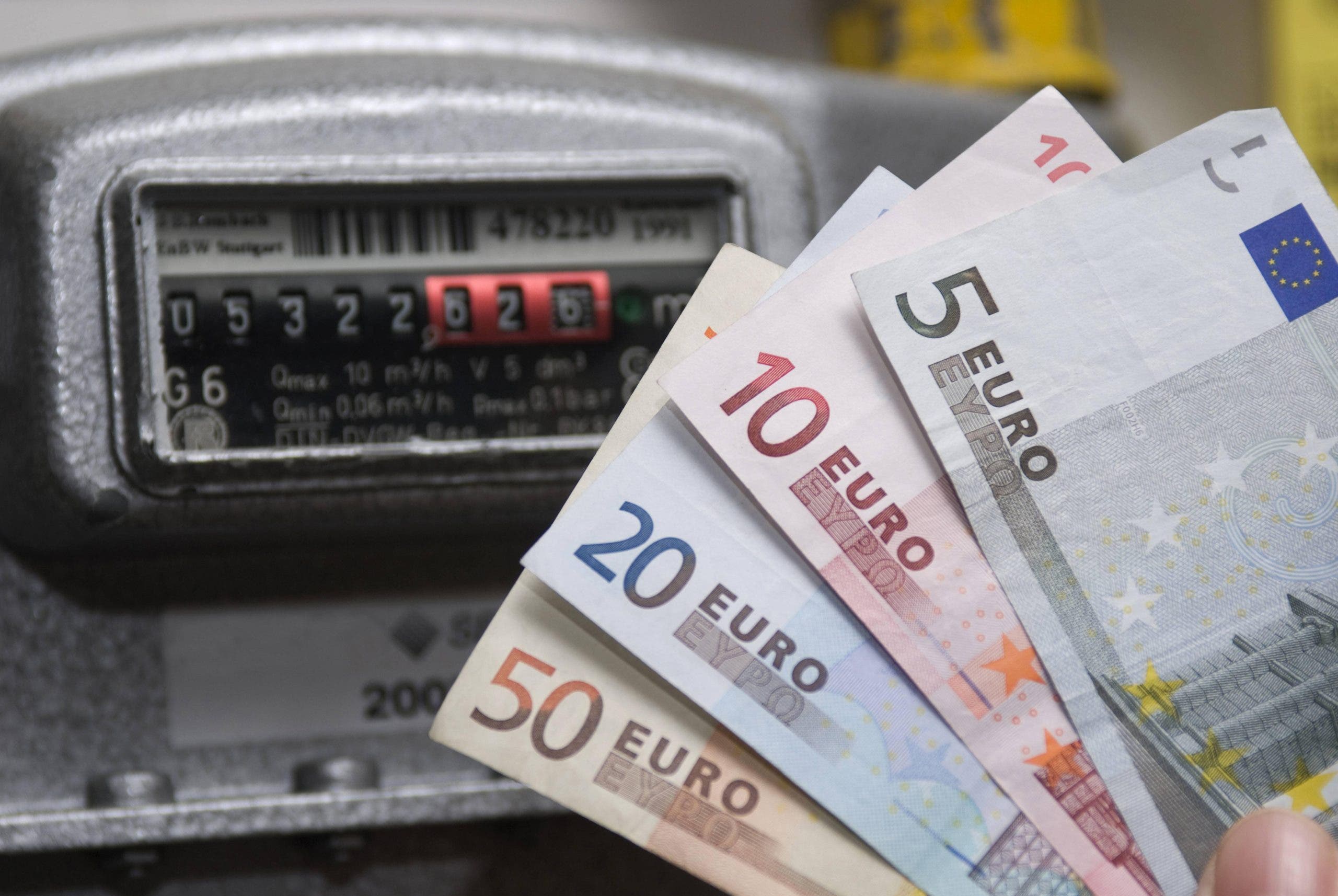 INFLATION skyrocketed to an annual 5.4% rise in October according to Spain’s National Institute of Statistics(INE).

It’s the highest level in 29 years and is mainly down to rises in electricity and fuel prices.

The 5.4% figure is 1.8% up on September’s rate and is the tenth consecutive month where inflation has risen.

The INE says other factors in the high October total included increases in restaurant prices and a lower fall in tourist-related business charges compared to a year earlier.

October’s inflation rate would have been substantially higher if the government had not cut tax on domestic electricity bills in August.

Removing energy products and fresh food out of the equation, core inflation would have stood at 1.4% last month.

The INE reported that the gap between core inflation and the overall total was the largest since it started its current measurement methods in 1986.