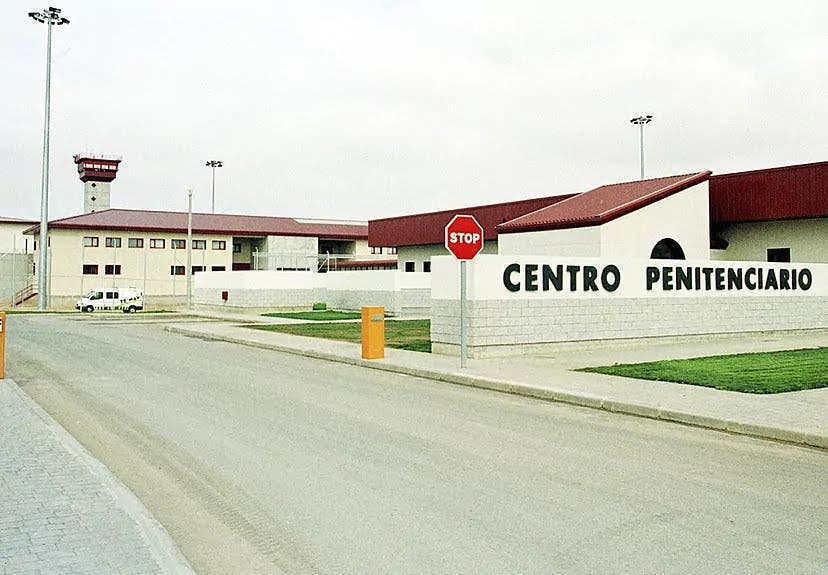 A senior security director at Villena prison has been arrested for lying about five hooded men attacking her outside her Benidorm home.

The unnamed woman was dismissed from her job this Thursday.

The September 6 ‘assault’ was widely condemned across Spain but it never happened, according to the Guardia Civil.

The deputy security director claimed she was assaulted by the hooded gang because she was due to give evidence the next day in a misconduct hearing.

That involved three prison guards at the Alicante Province jail who were accused of beating up a mentally-ill inmate.

She said she was grabbed from behind by the hooded men and punched in the face with a warning to ‘keep her mouth shut’.

A demonstration was held in support of her outside the Villena prison gates on September 9.

The TAMPM prison officers union has now called on Grande Marlaska and the Villena prison governor to resign for bringing their members into disrepute.

The woman also claimed her mobile phone was stolen at the prison which contained threatening messages that warned her about testifying in the misconduct hearing.

A Guardia Civil probe reached the conclusion that her allegations about the missing phone and its contents were probably false.

Reports in September suggested that the officer had only been at Villena for a few months.