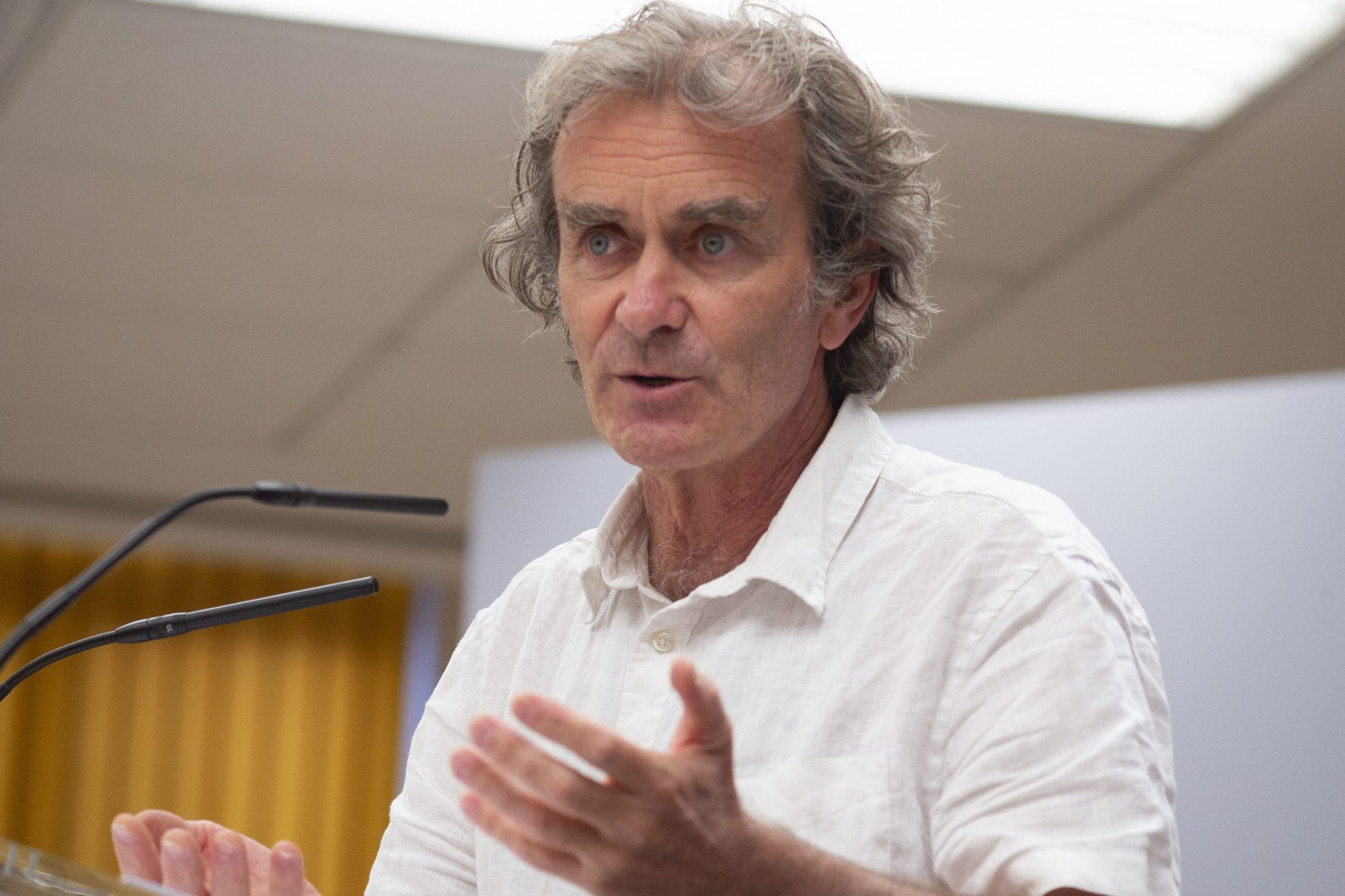 SPAIN’S top infections expert, Fernando Simon, says there’s no logic in using the EU COVID-19 certificate to enter hospitality premises, as 90% of the target population is fully vaccinated and masks have to be worn indoors.

Simon, who leads the Centre for the Coordination of Health Alerts and Emergencies, spoke to reporters in Toledo on Thursday.

Some Spanish regions will use or are looking into using certificates in some locations as COVID cases have now reached over 100 per 100,000 people as a national average.

That figure is still well below Europe infection rates.

Fernando Simon said: “The certificate is a useful option in countries that have a low vaccination rate or for people travelling abroad from Spain.”

“Somebody with a certificate could go into a hospitality business in Spain but still test positive for COVID a few hours later,” he added.

Many European countries with a lower vaccine take up are using certificates or in the case of Austria, are even restoring national lockdowns and planning compulsory inoculations.

“Spain is in a very different situation compared to Eastern European countries and if the situations are not similar, then similar measures should not be applied, “ commented Simon.

He would not be drawn on offering advice for the Christmas holiday in Spain, suggesting that ‘we should see what happens in the coming weeks’.

Fernando Simon earlier this month suggested that the general distribution of booster shots might not be needed.

Prime Minister, Pedro Sanchez, announced on Wednesday that people aged over 60 will get a third injection, along with all health workers.