Home Lead Motorist killed after driving down wrong side of busy dual carriageway in... 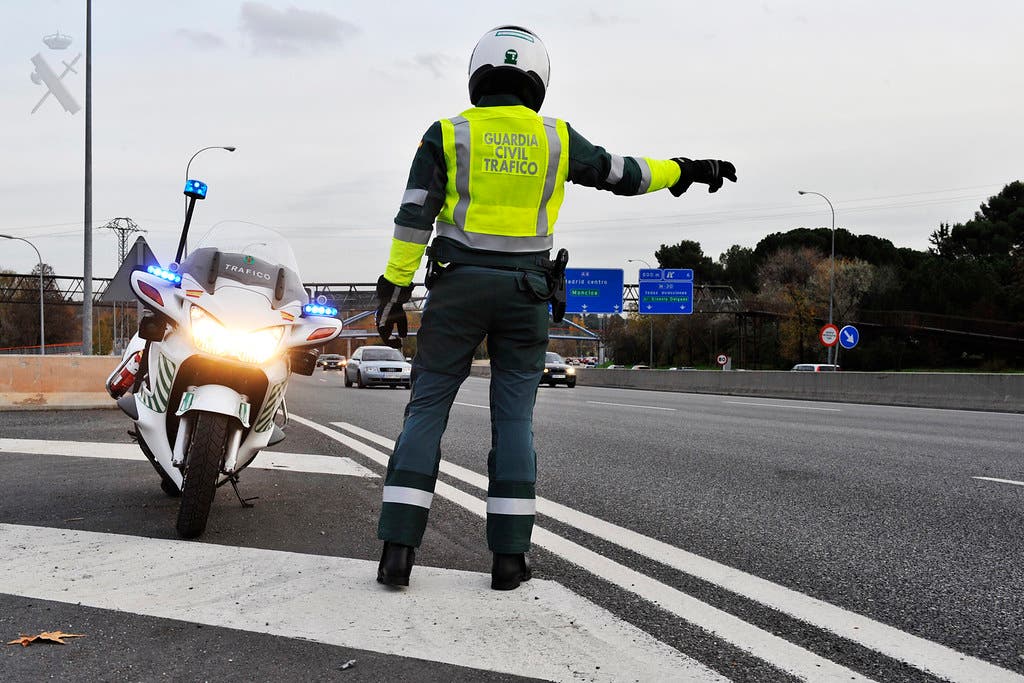 AN elderly motorist died after driving five kilometres down the wrong side of a Murcia dual-carriageway.

He collided head-on with a car with two people suffering injuries.

The accident happened on Sunday at around 9.30 am on the A-30 in Cartagena, close to the Cabezo Beaza industrial estate.

The driver, 84, got onto the wrong direction of the highway at the La Palma-Los Barreros junction.

He continued to drive for five kilometres as cars veered out of his way.

The fateful journey ended up a head-on collision with a vehicle.

The errant motorist and his female passenger, 73, were taken to Cartagena’s Santa Lucia Hospital, and he died several hours later.

The occupant of the other car, a 23-year-old woman, suffered minor injuries.

The A-30 was closed until noon.