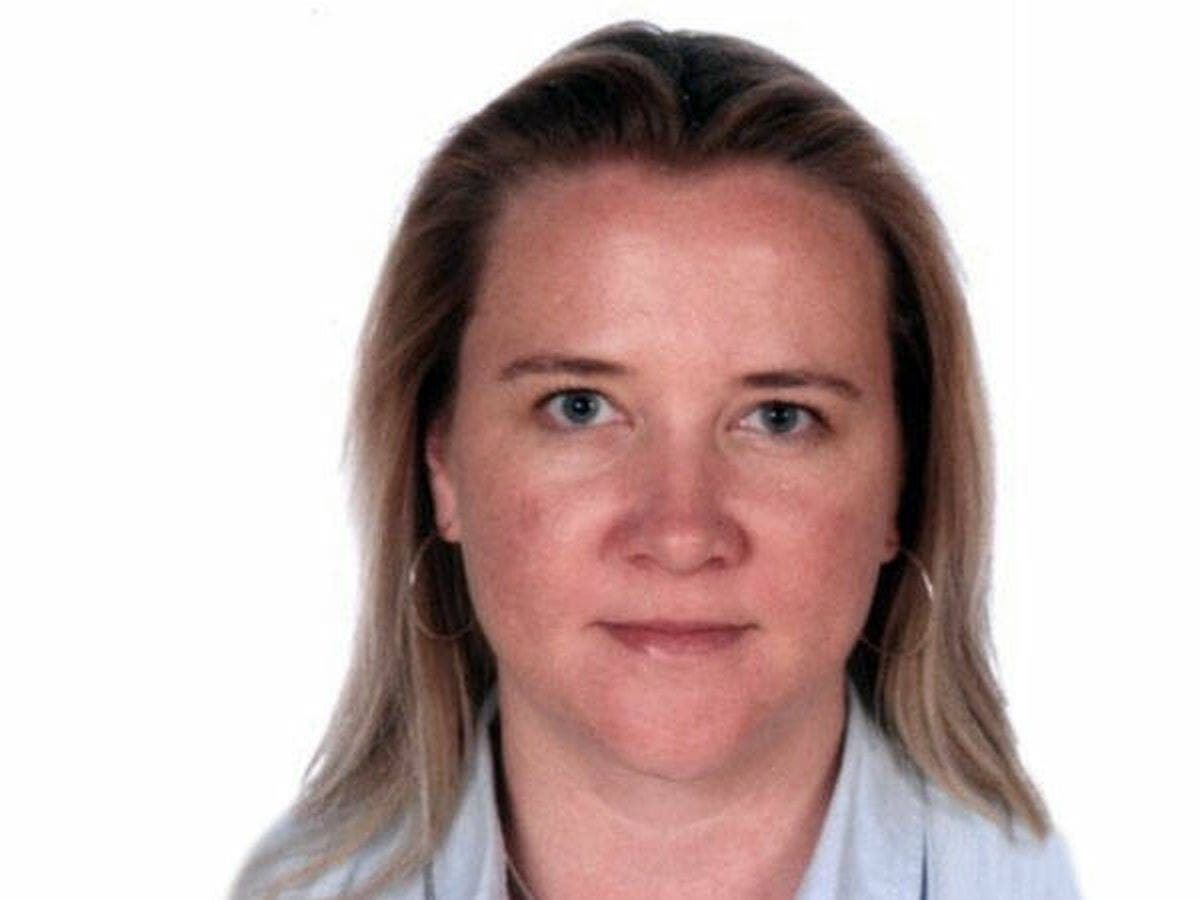 THE Guardia Civil have arrested a UK fugitive in Catalunya branded as Britain’s ‘Most Wanted’ woman.

Sarah Panitzke,47, was sentenced in her absence to eight years in prison in 2013 after absconding during a major fraud trial.

The case was about the non-payment of VAT on imported mobile phones, with money laundering overseen by Panitzke adding up to €1 billion.

Pantizke, from York, became the only woman to feature on the UK National Crime Agency’s ‘Most Wanted’ list back in 2016.

Guardia Civil officers detained her in Catalunya on Sunday when she was out walking her dog in Vilanova i la Geltru in Tarragona Province.

She was taken into the custody of the National Court in Madrid ahead of extradition proceedings to the UK.

The ‘El Confidencial’ website says that Pantizke is ‘fighting’ moves to return her home.

Panitzke was involved with firms that purchased cheap mobile phones abroad without paying VAT, and then imported them to Britain to sell at a large profit.

She was described as the ‘money launderer’ of the operation with cash ‘cleaned’ from the the phone unit profits in countries like Andorra, Dubai, and Spain.

Operation Vaulter was the name given to the UK’s tax authority’s probe into the gang, which resulted in a 2013 trial at Kingston Crown Court.

18 people were involved in the mass fraud led by tax criminal Geoffrey Johnson, who was arrested in Dubai in 2017 and jailed for 24 years.

Panitzke was the only remaining gang member who has escaped justice.

She faces more trouble when she returns home with potentially 17 years behind bars due to the non-payment of a €3 million confiscation order.