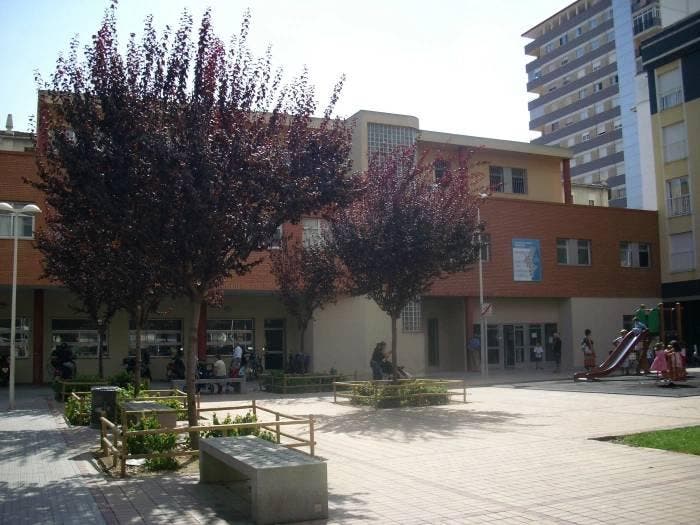 TWO Gandia health centre receptionists were attacked by a man who walked in and started to insult them.

The man appeared at the Beniopa centre in the Valencia Province city at around 11.00 am on Thursday.

The visitor started arguing with the two women before threatening them verbally.

His words escalated into physical violence.

He grabbed one of the receptionists by the neck in an attempt to strangle her.

Her colleague had a computer monitor screen thrown at her which struck her at the back of her head.

She required stitches and has since suffered from dizziness and anxiety attacks.

The CSIF trade union has demanded urgent measures to prevent a repitition of such an assault.

A statement said that ‘this is not the first case of aggression suffered by workers at this health centre, and so we demand that the integrity of all staff in their professional work be guaranteed’.

The CSIF has called for security surveillance systems in all health premises and better risk assessment coupled with awareness campaigns against staff assaults.

Alex Trelinski - 27 Jan, 2023 @ 12:00
A suitcase with 1.8 kilos of cocaine that originated from Brazil has been intercepted at Alicante-Elche airport. The case was dispatched with a 'high priority'...