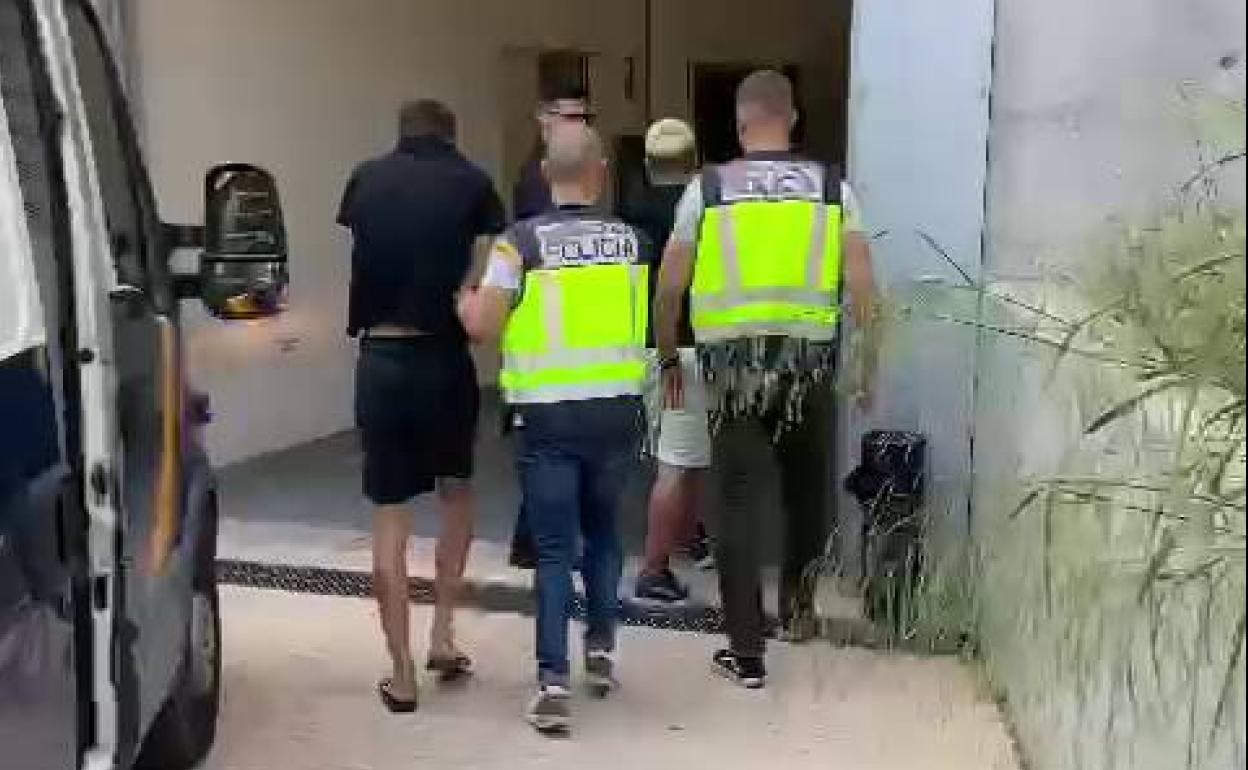 A gang of young thieves plundered churches across the Murcia and Alicante Province areas in a robbery wave that started in January.

Nine people have been arrested by the Policia Nacional and charged with over 20 robberies.

Two of the group, described as ‘young people’ were jailed as they were regarded as a flight risk ahead of their trial.

The police believe they may been responsible for as many as 70 crimes as their confidence saw them spread their net further afield to the Almeria and Granada areas of Andalucia.

The criminals monitored each church to work out what security measures they’d have to deal with.

They then struck in the early morning to steal ornaments and jewellery used to celebrate mass.

Collection boxes with donations from church-goers were also stolen.

The gang structure was well devised with their youngest and lightest member using his agility to climb through church windows.

Another group member was a jewellery expert who pawned off the stolen items.

The Policia Nacional have not said how much money the gang made, but it appears to be a significant sum.

One of the criminals used the proceeds to treat his girlfriend to a €10,000 week-long stay in a prominent five-star Murcia City hotel.

Other gang members spent the money on visits to gambling rooms and expensive night clubs.