Home Valencia Serial stealer racks up 142 robbery charges but gets bailed again in... 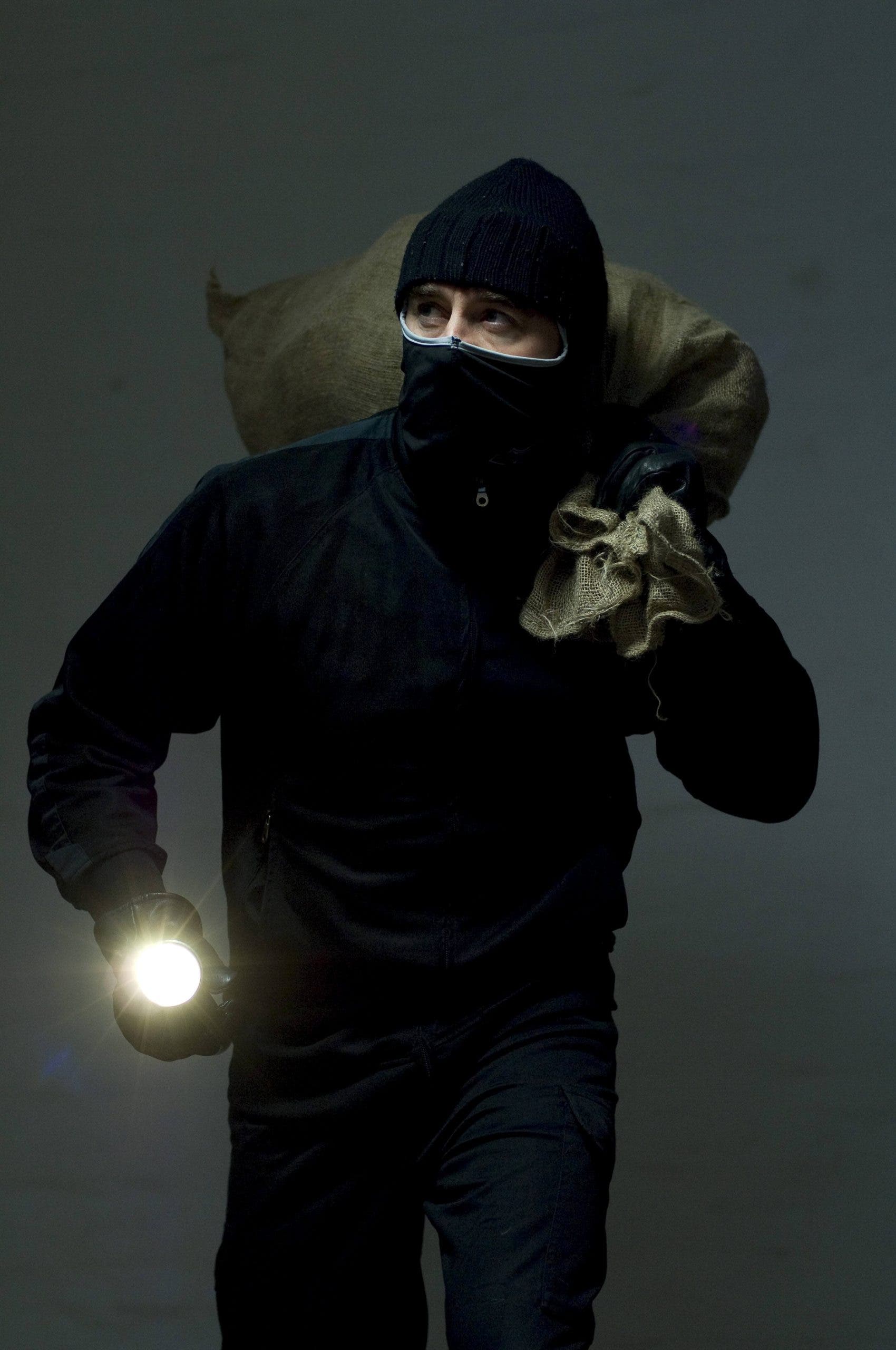 A serial robber has been charged with 142 crimes in Valencia City so far this year.

The Policia Nacional say the man has around 70 previous robbery arrests and was bailed yet again after his latest court appearance.

The 38-year-old Spaniard struck at businesses, warehouses and cars in the Maritim, Russafa, and Patriax districts of Valencia.

Police caught up with him after he forced his way into two city shops.

A large TV set and other stolen items valued at around €2,000 were recovered.

Officers removed a screwdriver and a set of ‘parrot beak’ pliers that were used to gain forced entry to his targets.

Investigations are continuing with police not ruling out that the current charge sheet of 142 crimes will rise further.

Alex Trelinski - 11 Aug, 2022 @ 12:48
A drunk lorry driver kept veering his vehicle between lanes for 30 kilometres on two Costa Blanca motorways. When he was pulled over by the...