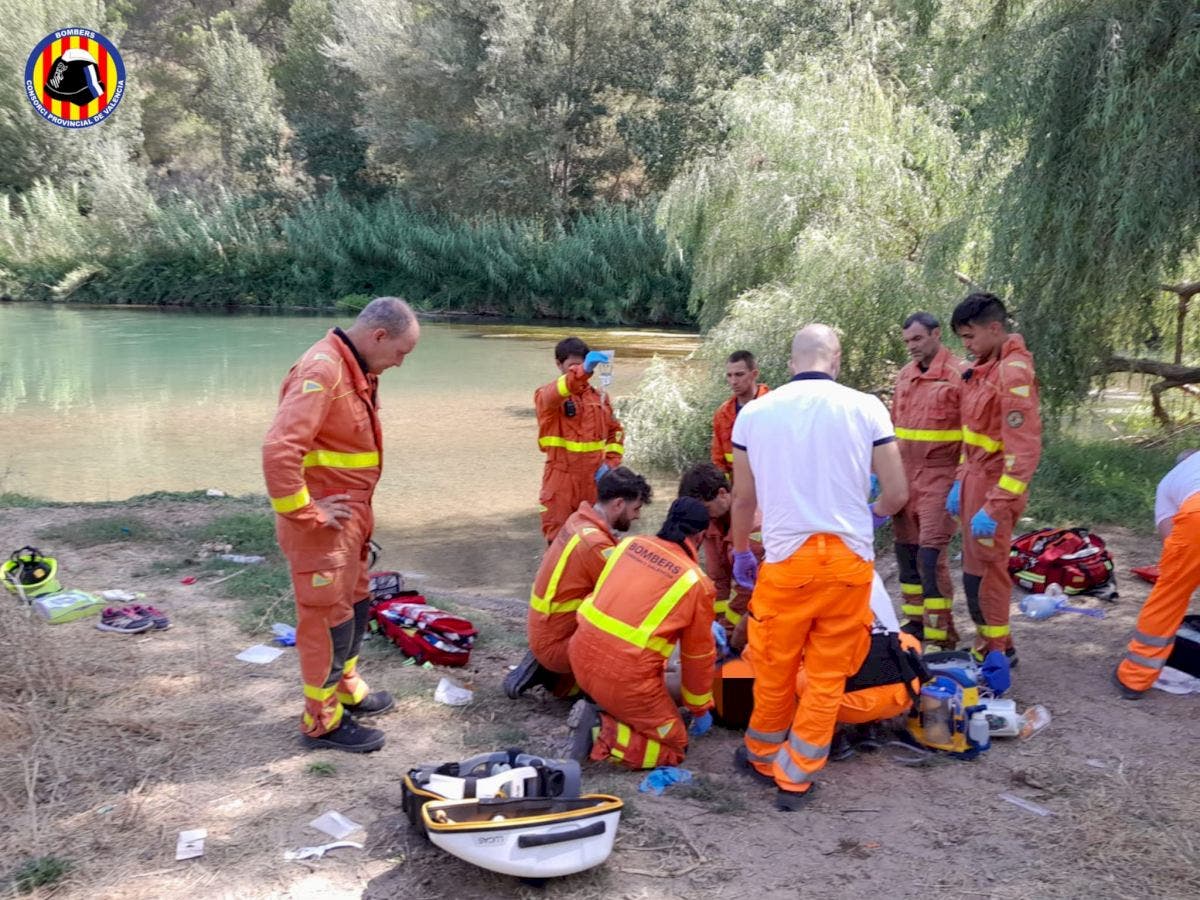 A 59-year-old Pucol man died on Thursday trying to save his daughter after she got into difficulty at a Valencia area swimming blackspot.

Firefighters were notified at 11.20 am that two people were trouble in a Manises dam bathing area.

The father and daughter were swimming when he decided to get out of the water.

His daughter remained and got into trouble in a strong current.

A female passer-by joined the father in getting into the water to rescue her.

The woman spotted her clinging onto an embankment siding and told her to stay where she was as she would call for her help.

Her father though struggled in the current and lost consciousness.

Another passer-by pulled him out but when emergency services arrived, they unsuccessfully spent half-an-hour trying to revive him.

A fire crew used a ladder down the embankment to rescue his daughter.