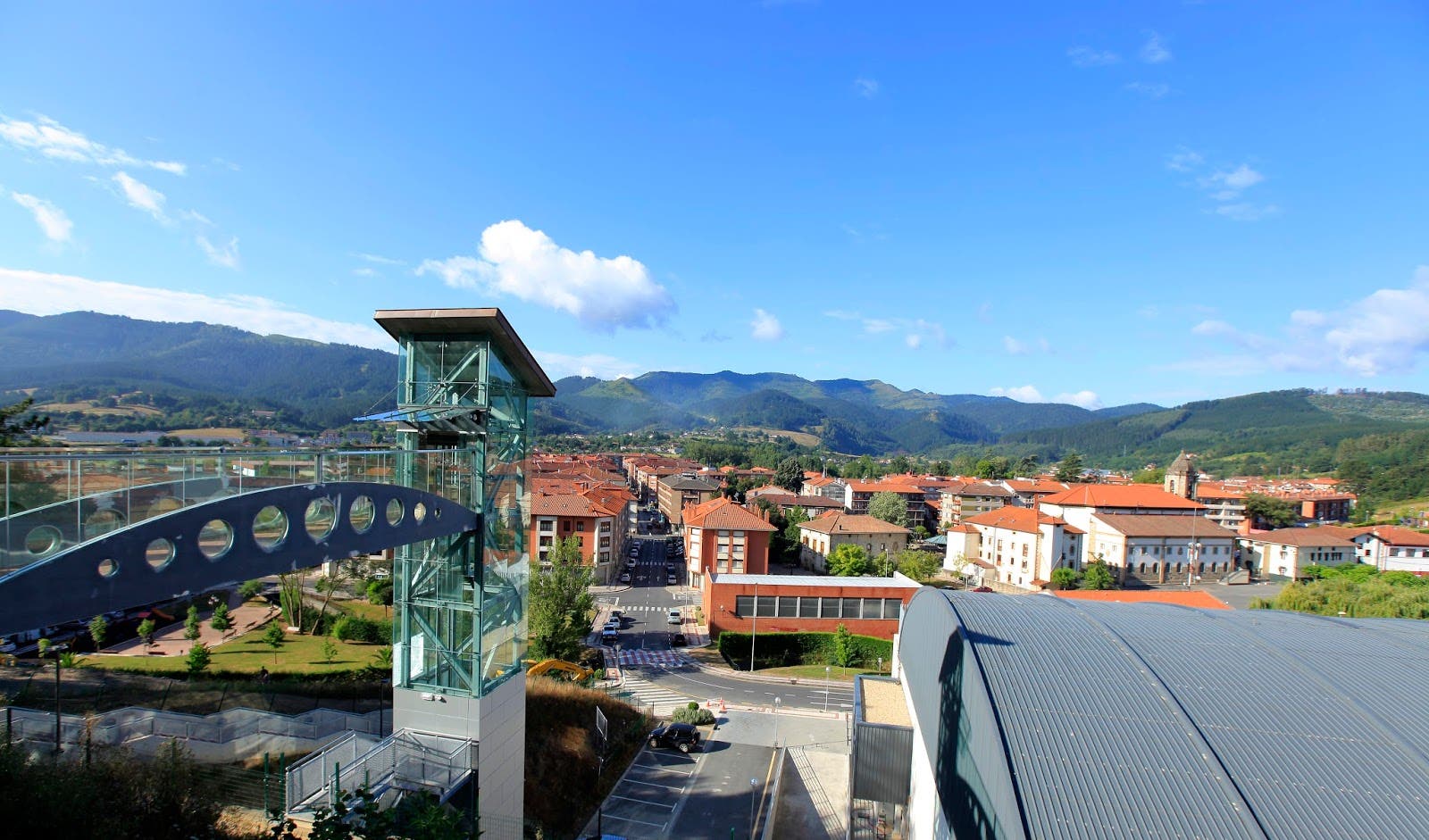 A woman died on a Basque Country street on Tuesday after a drunk driver smashed into a lamppost that toppled onto her.

The 67-year-old woman was walking on the pavement in Zalla at around 11.00 pm when a car veered off the road.

It hit a lamppost with such force that it collapsed on top of the pedestrian.

She was out for a stroll with a relative who was uninjured but was taken to hospital to be treated for shock.

Firefighters and paramedics tried to revive the victim but without success.

The 25-year-old male motorist was found to be intoxicated and did not have a driving licence.

He’s been charged with a crime against road safety and faces a more serious count of reckless homicide.