Home Murcia Murcia man, 90, spent most of his life looting historical property from... 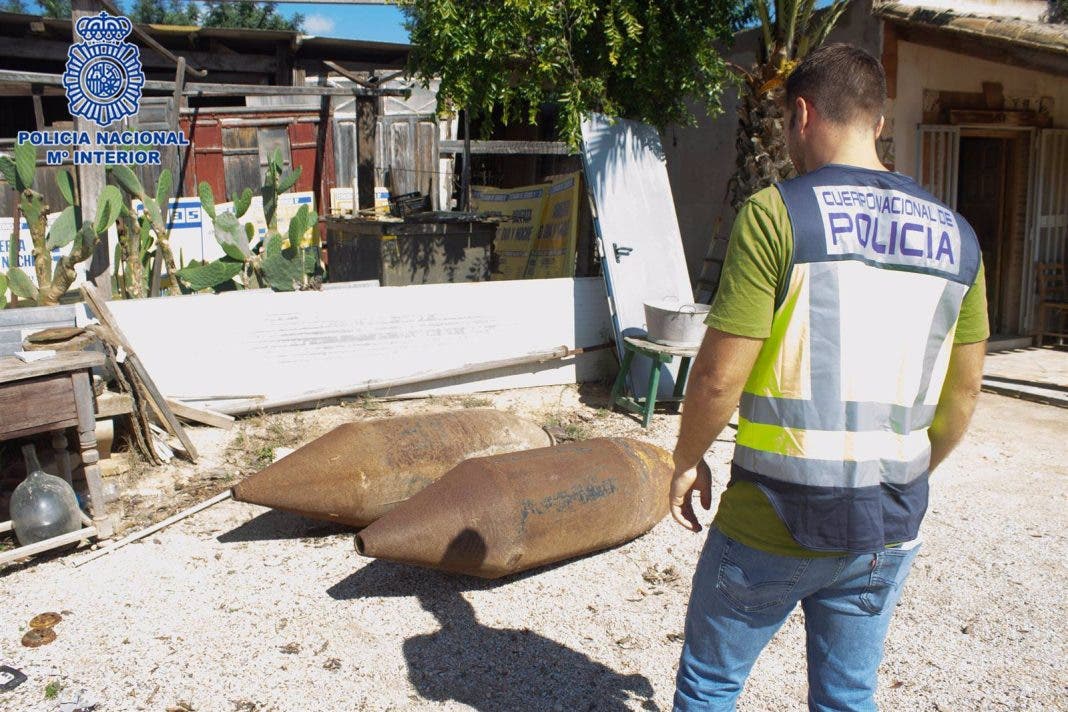 A 90-year-old man has been arrested in Torre Pacheco, Murcia, for looting historically valuable property for over 70 years.

The Policia Nacional detained him for crimes against historical heritage after using a drone to identify some of the items that were outside his home.

The property came from churches and archaeological sites.

The man had no authorisation to own any of the ancient artefacts.

His collection included wagons from the Sierra Minera mine at La Union- a site of Cultural Interest; baptismal fonts, Roman amphorae, bombs from the Civil War and various religious icons.

Specialist investigators found some anchors made of lead and silver dating back to Roman times.

They are said to be very valuable and are only displayed in some of the world’s most prestigious museums.

Another aim of the police seizure was to prevent the looter selling off items to overseas buyers.