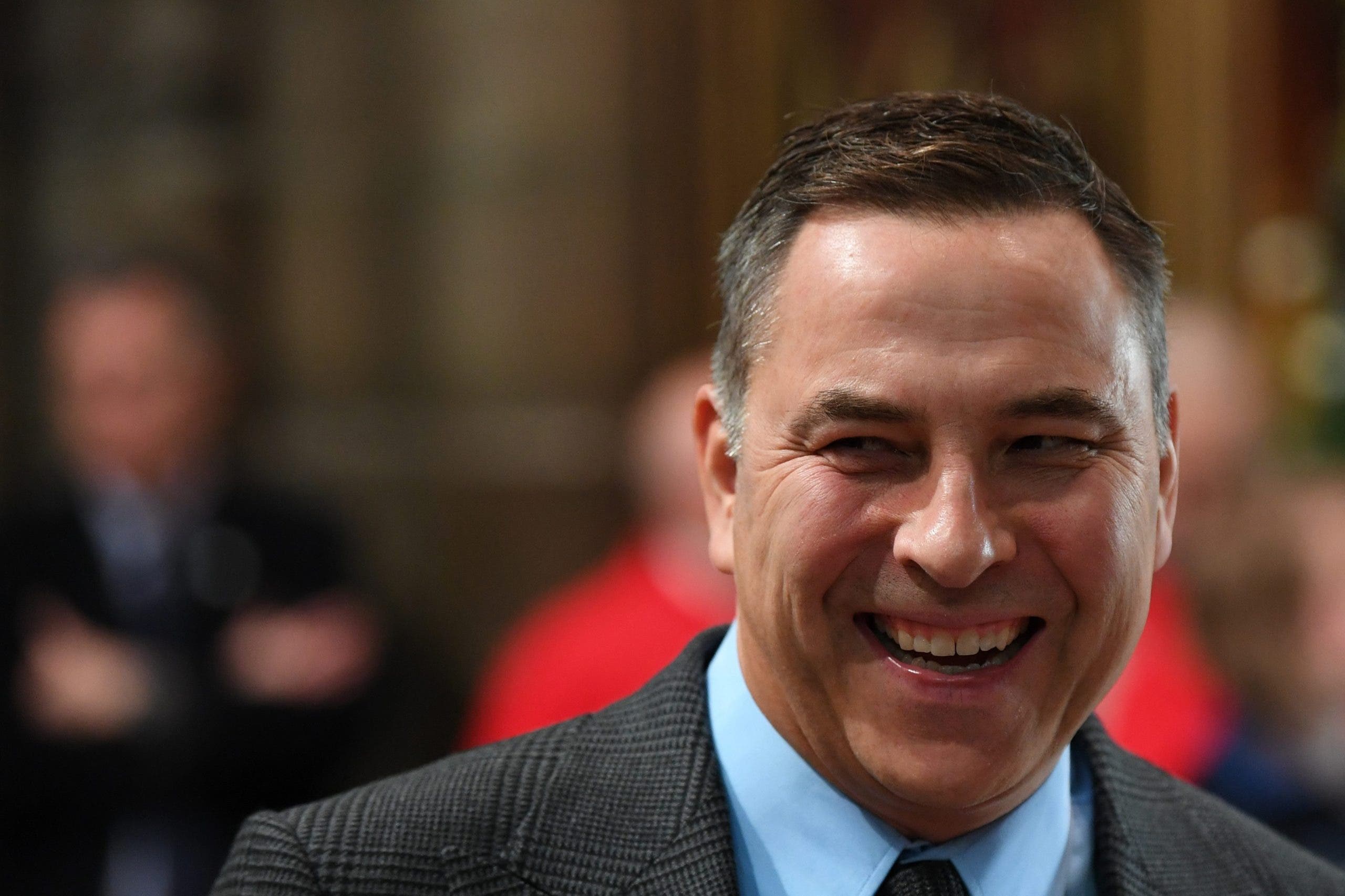 They were closed by the EU in 2012 over illegal public funding but allowed to reopen this summer after an operating ban running until 2027 was revoked.

On a visit to London for the World Travel Market, Valencian president Ximo Puig met with Adam Browne from King Bert productions.

The company was set up in 2014 and specialises in making family and children’s entertainment for both the big and small screens.

Clients have included the BBC, Channel 4, Sky, and Disney.

Adam Browne said a King Bert delegation would pay a fact-finding visit to the Ciudad de la Luz studios ‘shortly- adding that they needed new locations and to explore possibilities.

Ximo Puigclaimed the Ciudad de la Luz is ‘receiving a very positive look from British producers’ and that the complex is capable of attracting the UK audiovisual sector which is experiencing an ‘extraordinary boom’.

The studios are regarded as one of best in Europe both for their facilities and for their geographical location and transport connections.

Plans for the next five years include 26 films and 200 TV productions.

Broadcaster Euronews agreed earlier this year to set up a base there.