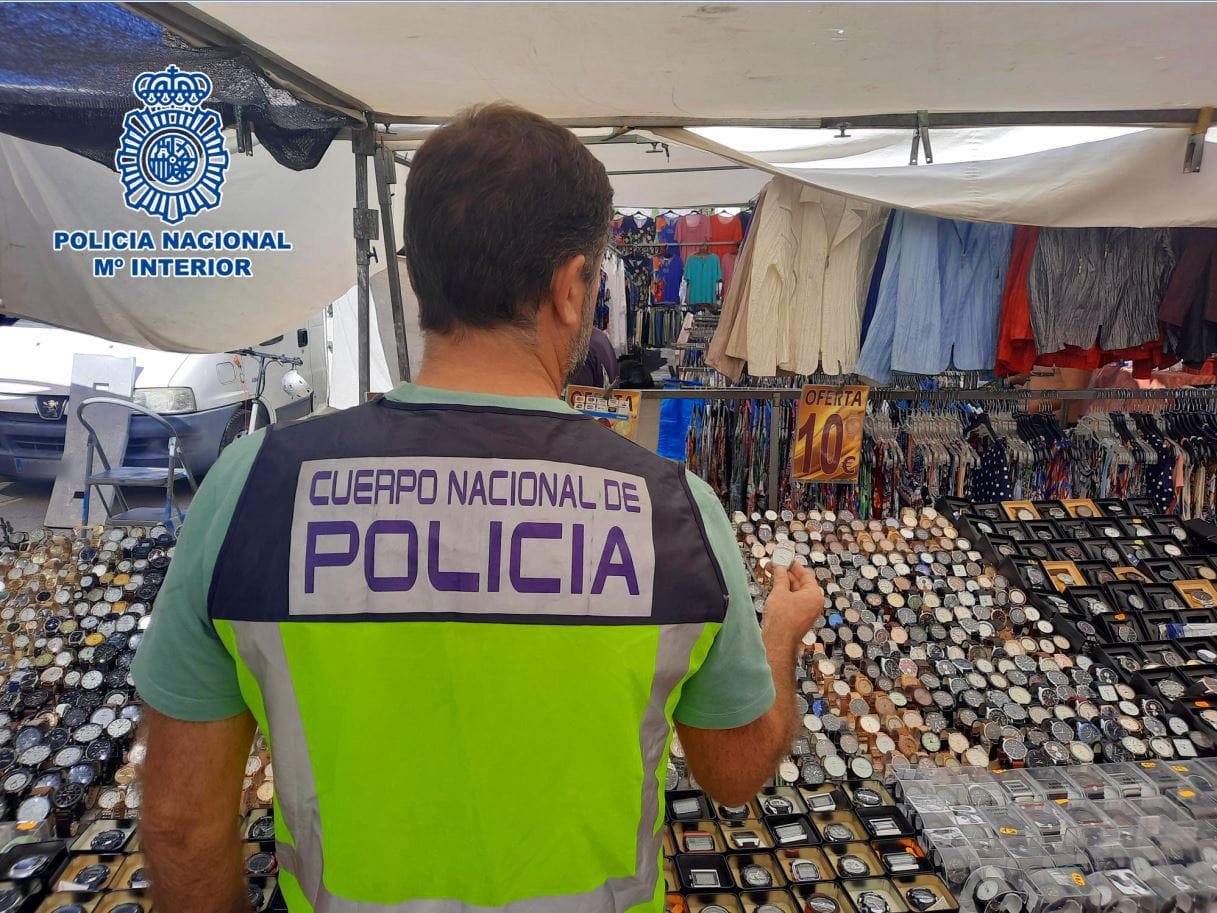 THOUSANDS of fake-branded items have been seized in a police raid on a popular Benidorm street market.

Police had acted on a complaint from a person representing several prestigious up-market brands.

Officers were joined on their raids by a counterfeit expert to verify that customers were being sold fake goods and legitimate dealers defrauded.

Anthony Piovesan - 2 Feb, 2023 @ 18:45
Spanish authorities closed the case of a missing man after he was found dead, but his family say the case should remain open The family...