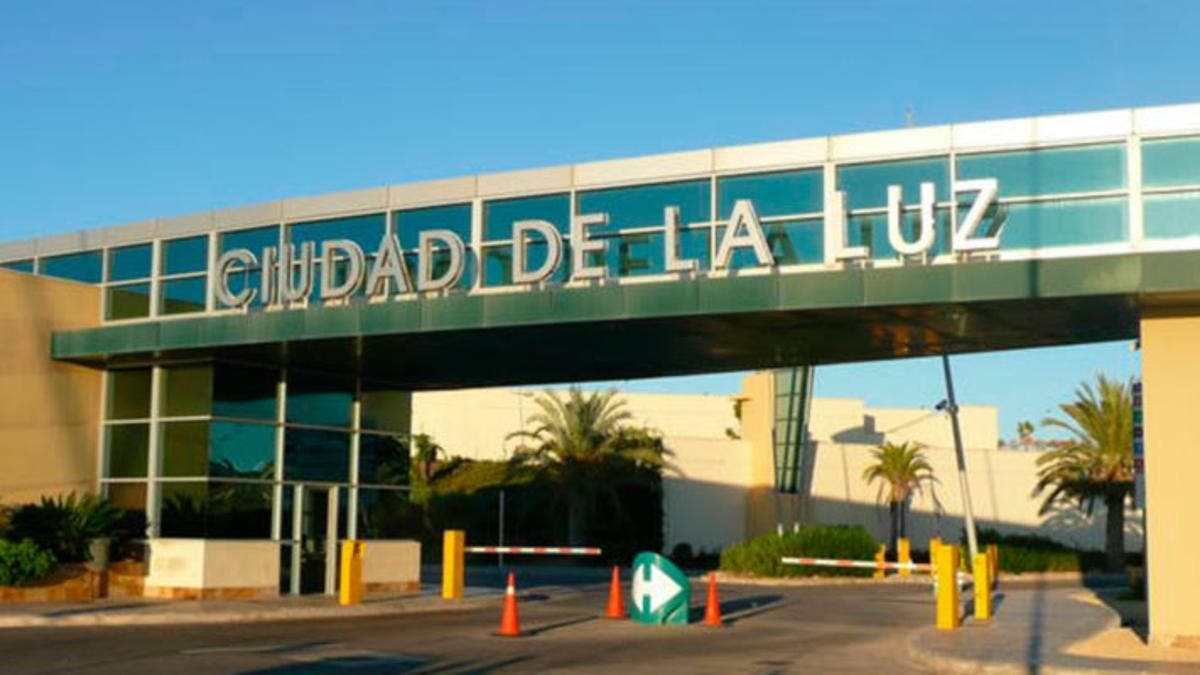 As of January 1, tax rebates on international TV shows shooting in Spain will be €10 million per episode.

Films and TV series will also be able to take advantage of total tax relief doubling to €20 million per production.

A deductions ceiling enjoyed by a project’s top creative team that was set at €100,000 has been scrapped.

Spain already has seen major productions like Game of Thrones and its prequel House of the Dragon, film a significant number of scenes along with shows like The Witcher and Vampire Academy.

Spain Film Commission president, Carlos Rosado, said: “Spain is now positioned as the most competitive and attractive destination in Europe for audiovisual production.”

“The new tax measures offer total legal security and guarantee our institutions’ commitment to the industry as a strategic sector,” he added.

“Spain is now the best bet for international productions and the incentives join a complete package of locations, top-rate professionals, global connectivity and a network of 38 film commissions and offices across Spain to satisfy the demands of any production, “ commented Rosado.

The national incentives package comes on top of what Spain’s 17 regions have to offer producers.