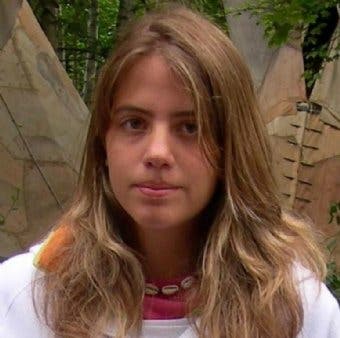 DETECTIVES have taken DNA samples and a computer from the family of a missing teen in Sevilla.

Marta has not been seen since Saturday January 24 when she went out to visit friends.

Marta left home about 5pm and, according to a friend, had been dropped off back at her front door at 9.30pm.

Marta’s family say that they are sure she did not leave home voluntarily.

There have been some reports of Marta being seen at the door of the home, as if she was waiting for someone.

But her father Antonio said that if she had planned to go somewhere she would have taken her DNI identity card and keys.
At the weekend more than 2000 people gathered in the centre of Sevilla for a march for Marta. The only clue the police have is a report from a neighbour who says she heard a scream around the time of Marta’s disappearance.

Police are also investigating calls saying that Marta has been seen in Cádiz and Jerez.