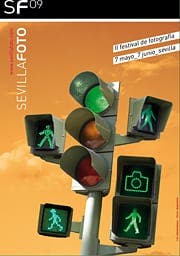 SEVILLA is converting itself into an enormous, open-air photography gallery.

The idea is to get photography outside the normal, traditional habitats; hidden away in galleries.

It is hoped, many local residents will be inspired to start taking photos.

Hoping to build on last year’s inaugural event, the festival features the work of established photographers, alongside those of budding amateurs.

One of the main exhibitions is highlighting the current situation in Darfur at the Centro de las Artes.

Emphasis is being placed on democratising the festival and enabling the city’s residents to take part as photographers themselves. 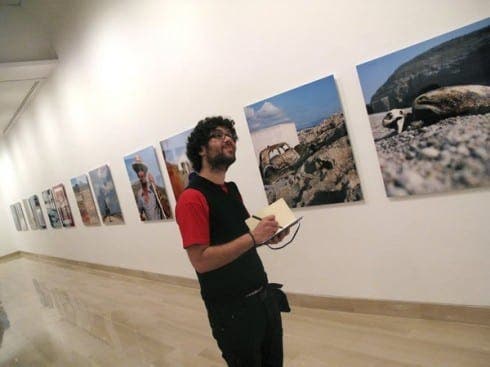 The focal point for this is the miraTubarrio section of the festival, in which people can send in their photos. The best of these photos will be displayed on the website.

The month will also feature several workshops and a series of open discussions with some of the leading Spanish photographers, including Javier Bauluz, Spain’s only winner of a Pulitzer Prize.The festival is on until June 7.