RUNNERS are preparing for an incredible 240km endurance test.

BBC cameras will be on hand to film around 100 hardy contestants from around the world as they start the Al Andalus Ultra Trail this week.

The five-day challenge, including soldiers and professional sportsmen, starts from Loja today.

The route will see the runners visit several towns and villages in the Granada mountains before making the return journey, through Santa Cruz del Comercio, to Loja.

Sixty professional runners from 12 countries are taking part in this year’s event.

Among them, a group of soldiers will be running for the charity Help for Heroes and the Afghan Trust. The soldiers will be joined for the final stretch by a comrade who recently lost a leg in Afghanistan.

Organised by British runner Paul Bateson of Team Axasport, his team have spent a year preparing the route to ensure participants have a safe and enjoyable week. 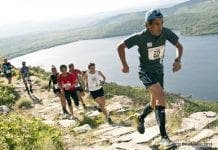 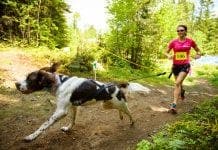 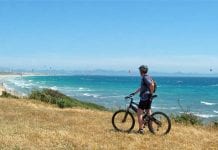 Spaniards opt for cycling over football