A six-year-old boy with an undetected health condition has died from swine flu in Torrevieja.

He was rushed unconscious to the Torrevieja district hospital last Thursday where casualty doctors were unable to save his life.

The boy’s father had tried in vain to revive him during the journey to hospital.

Subsequent analyses which diagnosed swine flu also identified an underlying health problem which may have contributed to his death.

His mother works in the administration department of the hospital. 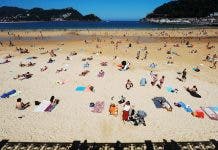 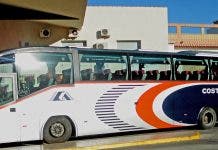