AN exhibition of unseen works by celebrated US artist Richard Prince is set to make its world debut in Malaga.

A total of 100 works by the controversial artist – who has become one of the most talked about artists on the international scene and is currently embroiled in a historic copyright battle – will go on display at the Picasso Museum next month.

“It is an exhibition that allows us to revise our perceptions and conventional views of sexuality, eroticism and desire,” said José Lebrero, director of the Picasso Museum.

“With this exhibition, MPM is fulfilling one of its core missions, to deal with contemporary art face-on, just as Pablo Picasso confronted his own time.”

Prince began his career in 1975 but shot to fame in 2006 after his ‘rephoto’ collage ‘Untitled Cowboy’ sold for over one million dollars at Christie’s.

His latest exhibition, which will showcase canvases painted over the last two years alongside a number of photo-collages, will run from February 27 until May 27. 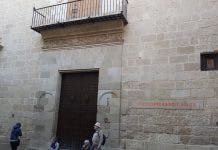 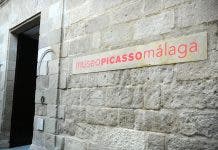 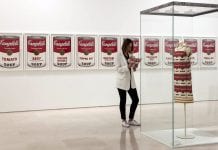