LIVERPOOL and Spain goalkeeper Pepe Reina is in hot water after starring in an advert branded as racist.

In the commercial for Spanish insurance company Groupama, Reina is seen joining a black jungle tribe.

The shot-stopper, whose name means ‘Queen’ in Spanish, is introduced to a spear-wielding tribal chief who declares: “Me King, you Queen.”

Reina responds by raising his eyebrows and saying sarcastically: “I feel safe.”

The advert is one of a series of ads which show the goalkeeper in ‘comically’ unsafe situations, and grateful for his insurance.

“Does he think his black team-mates will laugh at his joke?” 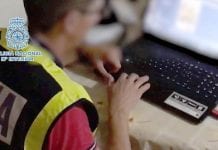 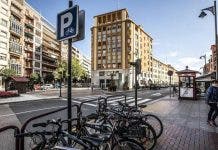 WATCH: British comedian Jim Davidson says ‘Spain is for fat northern birds’ before telling Brits to get dinghy across the channel to avoid 14-day...