DEMONSTRATORS have clashed with police in Malaga, as Spain’s general strike gets underway.

Riot police were forced to escort vehicles at the city’s main food warehouse, MercaMalaga, as union members picketed outside the entrance.

There have been similar scenes in Madrid, Valencia and Barcelona, with reports suggesting 58 arrests had been made and several policemen injured, as of 8.30am this morning.

The country’s transport network has also been thrown into chaos with a number of airlines announcing flight cancellations.

Spanish airline Iberia says it has cancelled more than 400 flights, while easyJet has grounded 28 flights and a further 44 Ryanair flights have been cancelled.

Public transport is also severely restricted although skeleton services remain in place, with 25 per cent of buses and a third of train services expected to operate today.

Despite the action, there was little evidence of major disruption at Malaga Airport this morning, with many flights appearing to be leaving on schedule.

“There are a few delays on the check-in desks because of staff not turning up for work, and all the coffee shops are closed, but otherwise things appear to be moving fairly smoothly,” said Olive Press web manager and photographer Karl Smallman.

In Barcelona, around two hundred university students marched down one of the city’s main roads in a largely peaceful protest, adding to the transport problems.

But dramatic scenes emerged elsewhere in the city, with rubbish bins being set alight and a fire being started outside the Barcelona Stock Exchange.

While the full extent of the strike remains unclear – with marches due to take place later today – electricity consumption is down 20 per cent compared to normal.

Trade unions claimed that 85 per cent of workers in the food sector were taking part and that the general strike had ‘practically paralysed’  factories during the night shift.

The unions called a general strike ahead of Friday’s budget announcement, in protest against labour law reforms and austerity measures being introduced by the government.

The reforms will make it easier for firms to lay-off workers, cut their wages, or change their working conditions, if they can claim they need to boost their productivity.

“The people will say whether they are resigned to accepting the reforms,” said Ignacio Fernandez Toxo, head of Spanish union, CCOO.

Unemployment broke through the five million mark in January, putting the jobless rate at almost 23 per cent, with Prime Minister Mariano Rajoy set to announce up to 40 billion euros of spending cuts and taxes.

Finance minister Cristobal Montoro, said: “The question here is not whether the strike is honoured by many or few but rather whether we get out of the crisis.” 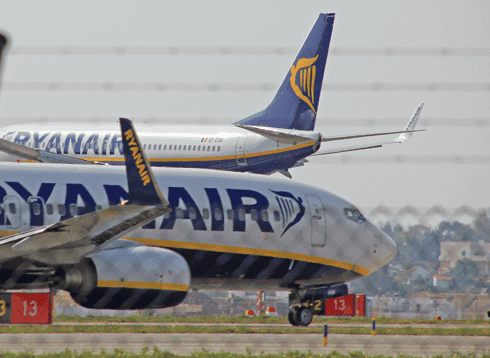 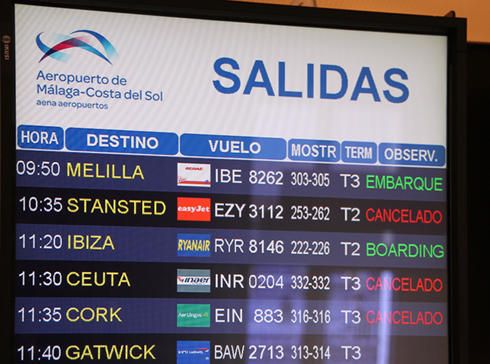 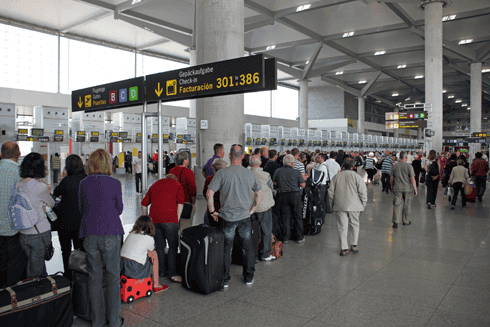