BRITISH detectives are probing sensational claims that a grave containing the remains of Madeleine McCann has been found in the holiday resort where she went missing.

Officers have requested more information to help them interpret the scan results and other data collected by the ground-penetrating scanner.

Birch – who claims to have spent €50,000 on the scanner and being trained to use it – has also passed his findings to Portuguese police in the hope of locating the missing toddler.

“All I want to do is solve the mystery and bring closure to Madeleine’s family. I am convinced she lies where I have scanned,” said the South African property developer.

“I’ve had the scans analysed and they show digging, a void and what could be human bones.”

Madeleine’s parents, Kate and Gerry McCann, refused to comment on the claims. 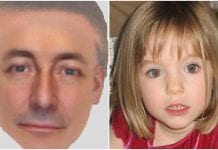 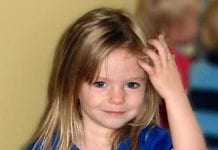 A paedophile took Madeleine McCann, not her parents 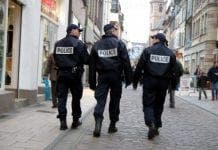