AN eye-wateringly expensive portrait of an ex-minister will now be painted for free, the artist has promised.

But since Lopez set his fee at a rather extortionate €190,000 – almost double the most that has ever been paid for such a portrait – the government has, understandably, been trying to wriggle out of the contract.

Now Lopez, a long-standing friend of Alvarez-Cascos, has said he will waive his fee if it comes to it.

“I’ll paint it anyway, and if I’m not paid he can have it as a present,” he said. 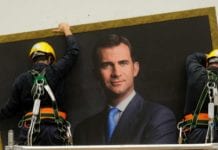 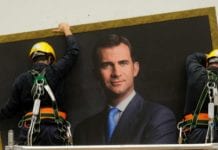