SKATEBOARDERS and roller skaters are facing fines of up to €15,000 after both sports were banned by killjoys in Torremolinos.

The ban was introduced after complaints from locals and holidaymakers who claim the sports were causing a nuisance and were a danger to pedestrians.

“We have been getting lots of complaints that some of those practicing skating are misusing this activity.

“It has resulted in unease among people walking or passing through various areas alone or with children.

“They are also causing damage to pavements, stairs and railings,” he added.

Skaters will be fined at least €600 if caught using parks but will face much higher fines if they ‘deliberately impede’ pedestrians or vehicles. Skating is only permitted at the purpose-built park at the Villa Deportiva. 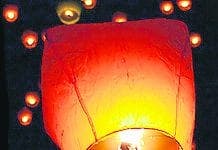 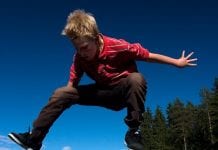