SPANISH house prices could drop by a further 50% and may not recover for the next 15 years, according to experts.

The Costa del Sol is among the worst affected areas in the country, with the total fall in values predicted to be as much as 75% in some areas.

There are 800,000 used homes on the Spanish property market, with another 300,000 having been foreclosed by the banks and a further 150,000 in foreclosure proceedings.

What’s more, developers have 700,000 completed units not on the market and another 250,000 still under construction.

“In places like Castellon, near Valencia, where over-development was mad, banks are not financing anything and there is a high probability these properties will never be sold. They will have to be knocked down.

“Banks are offering huge discounts and nobody is calling. Marbella has already fallen by 50% and prices are going down and down.” 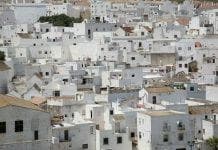 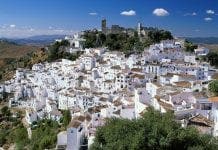 Back to the noughties for Spanish house prices 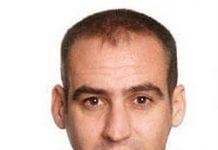