ANDALUCIA’S El Torcal natural rock formation is still in the running to be named the ‘best corner in Spain.’

The site, located near Antequera in Malaga province, has made it to the semi-finals of the Repsol Guide’s ‘Best Corner of Spain 2013’ online contest.

More than 1200 sites around Spain were proposed, and 17 were selected, one for every region of Spain.

The spectacular natural park is 17 square kilometres and boasts stunning views of rocks formed by rain 150 million years ago.

Currently, El Torcal is in second place to the Cueva de Pozalagua in the Basque region by several thousand views.

Voting continues until August 22. Anyone can vote at elmejorrincon.guiarepsol.com. 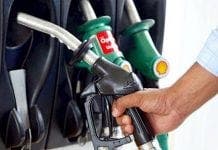 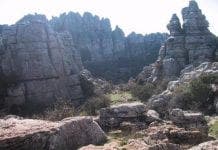 Boy injured while hiking in Spain 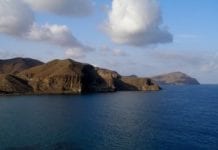 A to Z: Secret Andalucian Summer

BREAKING: British travellers in Spain and abroad told to return to UK IMMEDIATELY over coronavirus fears